An excellent event with a fantastic atmosphere.

As always, MCM Birmingham Comic Con was a fantastic experience. To see everything that was on offer, from the panels to the lightsabre demonstrations, in a single day would be an exercise in futility, but it will always be an entertaining experience. 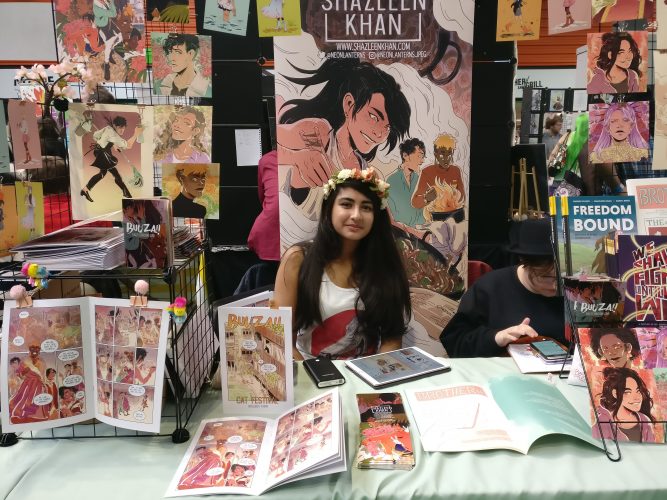 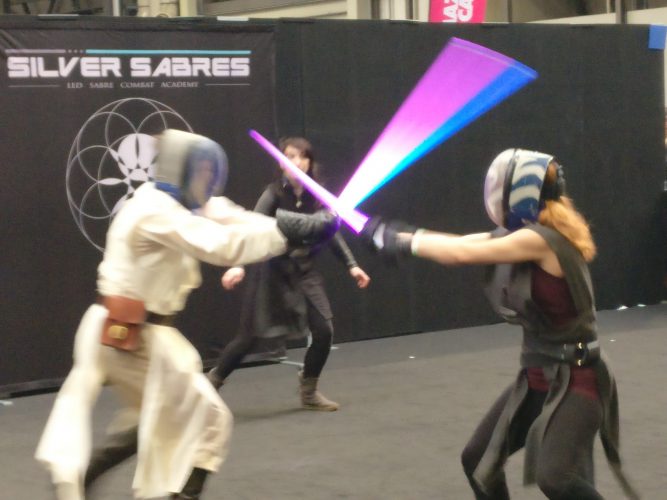 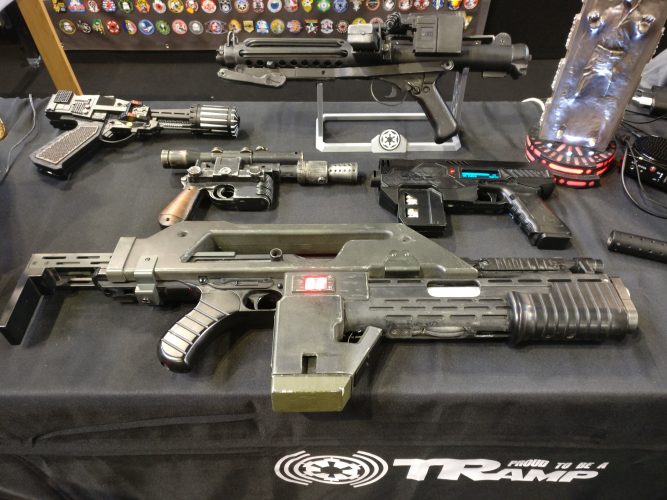 Science Fiction: the final frontier. These are the articles of the freelance journalist Peter Ray Allison. His continuing mission: to explore strange new realms of fiction, to seek out new genres and new visions of the future, to boldly geek where no one has geeked before.
More Goodness
birminghamComic Concomics