previous
Storm, Jean Grey and Cyclops Cast for X-Men: Apocalypse
random
next
The 100 - a pleasant surprise
Film and TV
1 like 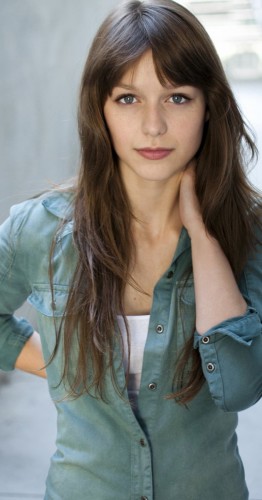 I'm a fan of Batman, RPGs and anything fantasy related. Mostly PC based.
More Goodness
ArrowCBSDC