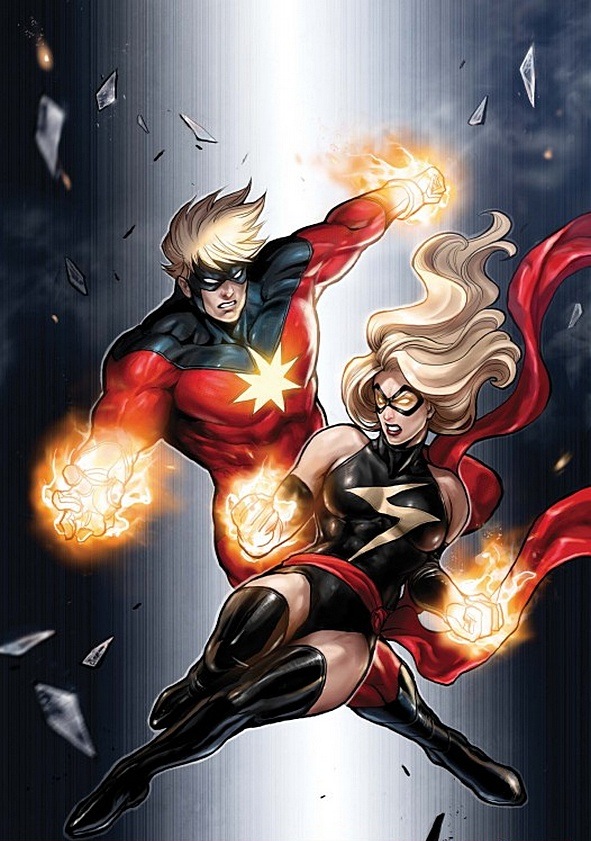 Movie and videogame geek, basketball player, guitarist, waffle connoisseur & expert in being a slacking bastard. You'll find me gaming on PS4 as "SpasmicPuppy" most of the time... I'm addicted to Destiny.
More Goodness
Age of UltronAvengersblack widow