Gracing most people’s Top TV of 2015 lists and earning leading lady Krysten Ritter a Critic’s Choice Award nomination (which we’re sure will be just the first in a whole slew of accolades), Marvel’s tale of a damaged private investigator with super powers haunted by her past has proved that their success earlier last year with Daredevil was no flash in the digital-streaming pan. 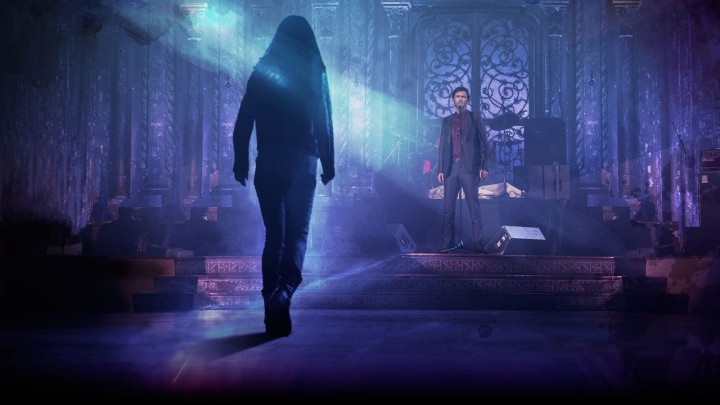 Speaking at the Television Critics Association press tour, Netflix chief content officer Ted Sarandos said that, in terms of when we’re likely to see it, it all depends on on big, fairly exciting factor,

“The Defenders production will really determine” season start dates for other Marvel series like Jessica Jones as well as Daredevil, which launches its second season on March 18.”.

Jessica Jone’s second outing into the gritty underbelly of Marvel’s connected universe will be in good company with shows like Luke Cage, Iron Fist, a second season of Daredevil and even a rumoured Punisher show all in the pipeline. Until then, Make Mine Netflix!

Trapped in the past, Ben Fee finds himself leaping from life to life, putting things right that once went wrong, and hoping each time that his next leap will be the leap home..........
More Goodness
defendersjessica jonesMarvel