previous
Second trailer for Marvel's Inhumans attempts to make up for first
random
next
Little Finger: The Winner of the Game of Thrones
Film and TV
0 likes

Everyone’s favourite Hawkin’s residents are back (except Barbara) in this first goose bump inducing trailer for Stranger Things season 2. Prepare for continued 80’s nostalgia with the trailer opening in the arcade the kids enjoying the game Dragon’s Lair, but Will is not having a good time. He may have escaped the Upside Down but a new sinister threat is lurking and it’s here for everyone else. Set over Halloween the trailer goes full spooky with Vincent Price’s ominous tones, a bunch of creepy visuals and lots of running, crying and monsters. Bonus, we get our first glimpse of Eleven, she has found her way back but if she has, what else might have? Dun, Dun Duuun. 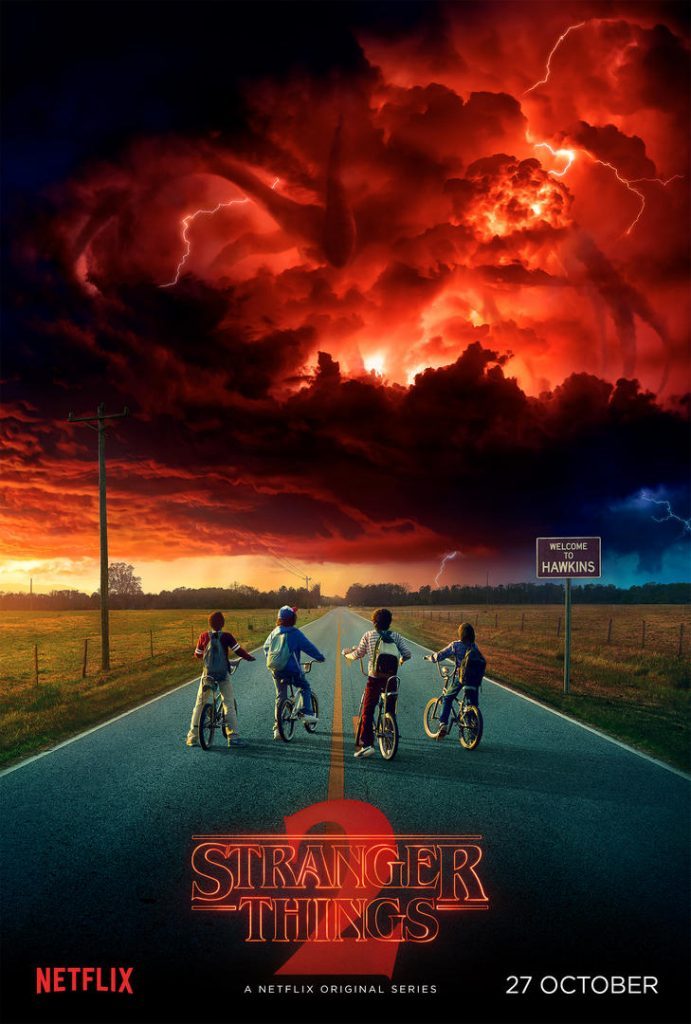 Editor and occasional writer for Geek Pride! I prefer Star Trek over Star Wars, collect comics and wish I could be a superhero one day. I tabletop RPG as well as a little gaming, design the odd t-shirt now and again, update my Geek Parenting Tumblr and when I have cash to spend (which is rare) I scour the internet for Wonder Woman collectables. Also Doctor Who and Firefly rock!!
More Goodness
80sElevenGaten Matarazzo