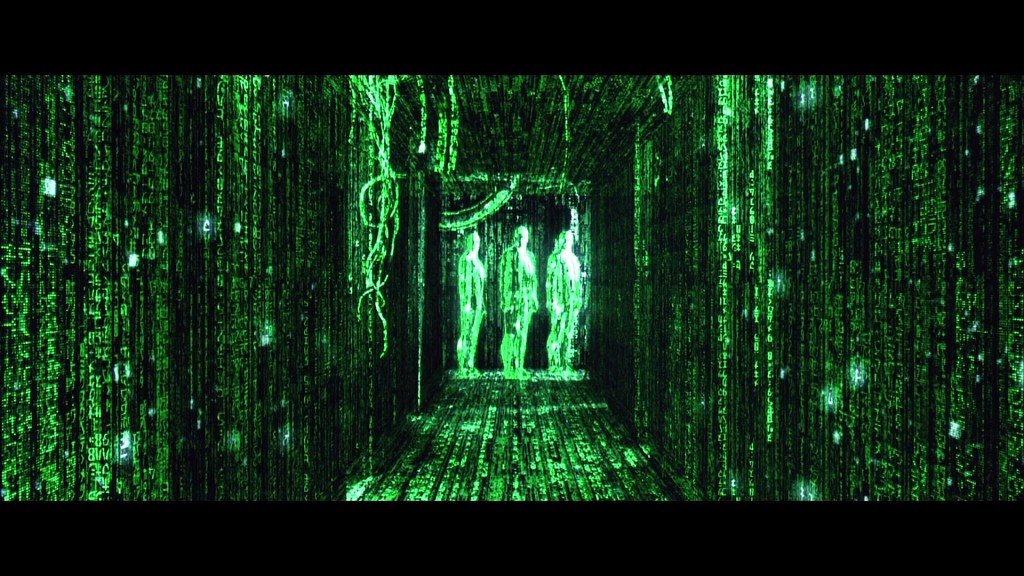 Word has surfaced on the mouth-watering prospect of a fresh trilogy of Matrix films coming from The Wachowskis.  Detail is scant right now but according to Latino Review, who broke the story a few hours ago, we are looking at a prequel trilogy.

Presumably this means we will not see a return for Neo himself but if, as The Architect stated, Neo wasn’t the first ‘One’ then we could certainly see a similar role evolve. 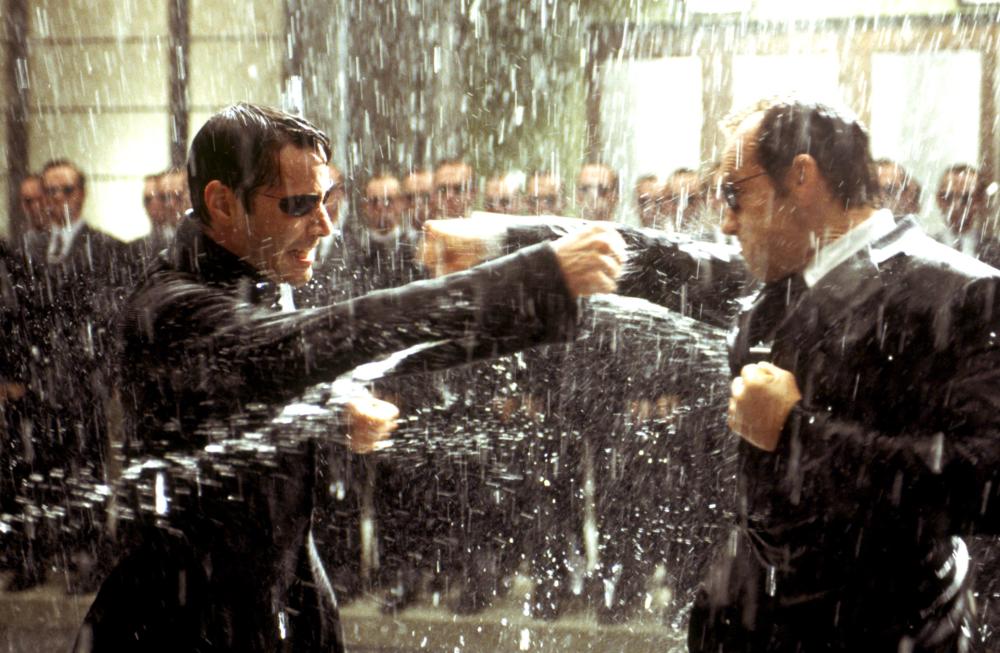 A point of note is that from what has been stated it looks like the animated tie-in Animatrix anthology will not affect the new films. Also stated is that an early outline was about the birth of the Matrix, which poses the question as to whether the Animatrix will still be considered part of the Matrix canon, given that some of the shorts it contains covers this very subject. The Animated films were generally accepted as such due to the involvement the Wachowskis had in them – they wrote four out of the nine shorts that make up the collection.

A suggested release date for the first of the prequels is 2017 based on the fact that Warner needs some seriously big guns to compete with the sci-fi heavy hitters coming out at that time. All of this is still very early and still awaits official confirmation but what we are actually waiting for is the series of official denials that often prelude such. For the love of Neo make this happen!

Damn it, I’m sure I had a spoon here a moment ago…