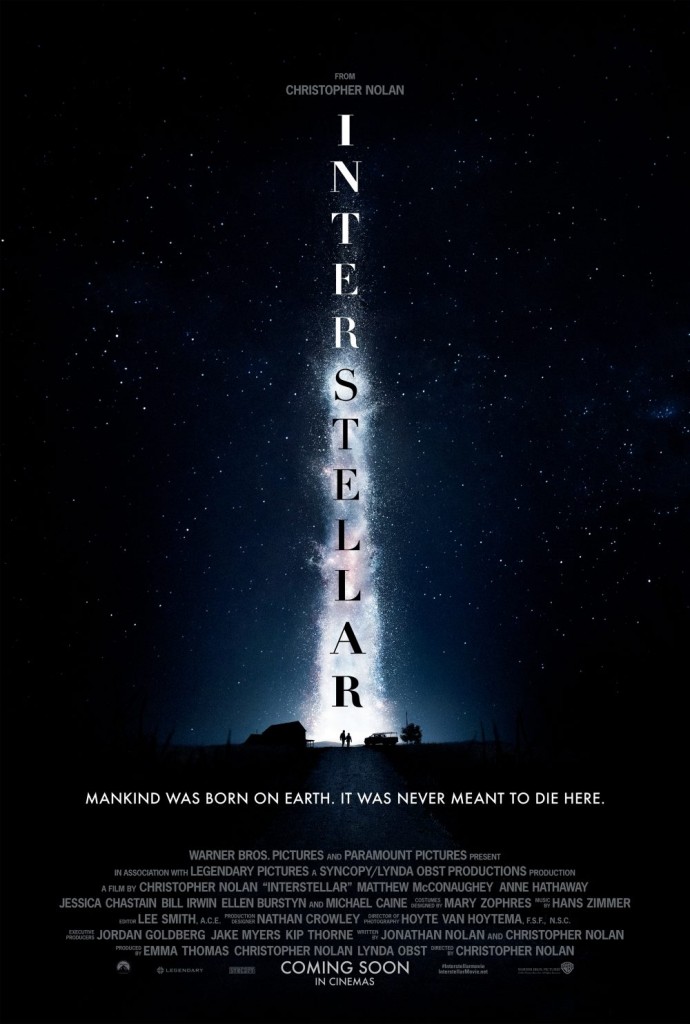 Chris is a third year History student, studying in Kent. When he's not writing up his dissertation, he's playing games, watching anime, tearing up over the fact that Breaking Bad had to end, and generally having a geeky time!
More Goodness
Anne HathawayBatmanChristopher Nolan