previous
A Series of Unfortunate Episodes
random
next
The Hobbit: The Battle of the Five Armies Official Main Trailer Release
Film and TV
1 like 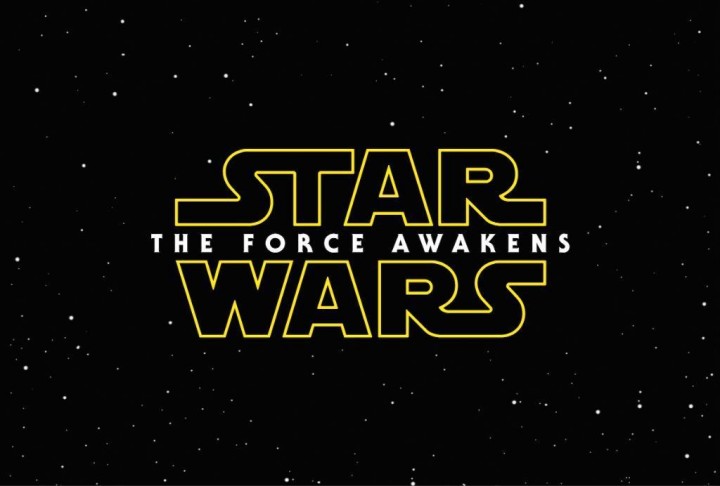 Brittany Thornton aka The Wookie, lives on the majestic islands of Hawaii. A mother of two up and coming geek daughters. A Whovian, a Tolkien lover, a Trekkie and obviously a fan of Star Wars, you'll usually find her on XboxLive, playing Destiny and getting killed... a lot. Want to win her over? Books, bring books. Food helps too.
More Goodness
DisneyEpisodeEpisode VII