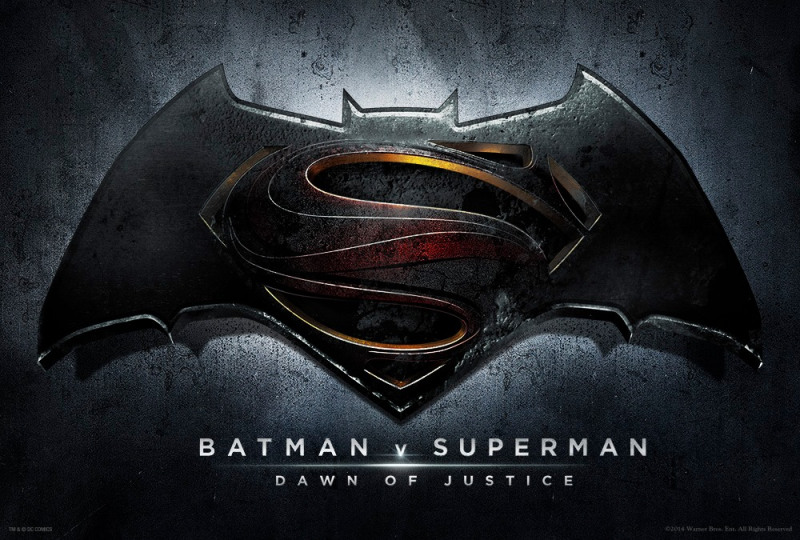 The Warner Bros sequel to The Man of Steel which is more commonly know as Batman vs Superman, has received it’s official name – Batman v Superman: Dawn of Justice.

The highly anticipated ensemble of superheroes is still some time away with a release date of 6th May 2016, but new information and glimpses are slowly being fed to the general public, beginning the the promotional onslaught that will fill our social feeds for the next two years.

Here is the official press release that also confirms filming is under way, though we knew that already because Snyder can’t help but be a tease. Share your thoughts below.

Principal photography will take place on location at Michigan Motion Picture Studios and on location in and around Detroit, Michigan; Illinois; Africa; and the South Pacific.

Editor and occasional writer for Geek Pride! I prefer Star Trek over Star Wars, collect comics and wish I could be a superhero one day. I tabletop RPG as well as a little gaming, design the odd t-shirt now and again, update my Geek Parenting Tumblr and when I have cash to spend (which is rare) I scour the internet for Wonder Woman collectables. Also Doctor Who and Firefly rock!!
More Goodness
Batman v Superman: Dawn of Justicebatman vs supermanbreaking