Once Upon A Time Casts Frozen’s Anna and Kristoff

This season’s finale of Once Upon a Time left viewers with quite the teaser: Elsa from Frozen, sauntering out into Storybrooke. Her face was not shown and creative forces from the show have said the character has yet to be cast. 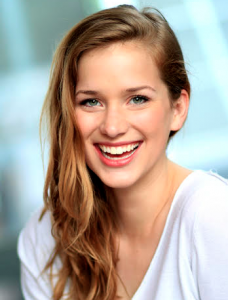 Shortly after reports came in that Anna and Kristoff would be appearing on the show’s fourth season as well. After wide speculation, casting for these two characters was confirmed today. Elizabeth Lail, a newbie actress, will play Anna, while Scott Michael Foster (Cappie from “Greek,” who has also worked on “Californication” and “Chasing Life”) will play Kristoff. 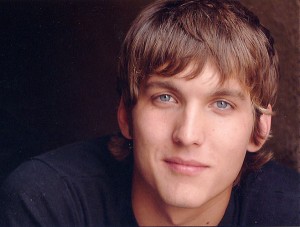 Given the already high amount of characters from so many different stories featured on the show, I am curious to see how Frozen will be re-worked to fit in with the rest of the show’s storylines.

I'm a single mom, hopeless geek, and occasionally a bartender.
More Goodness
FrozennewsOnce upon a time