I should start by saying that I really want to like Max Landis. I do. Most of the time I actually do like him and I’m certainly a fan of large amounts of his work, whether it be the truly brilliant and strangely informative short film Wrestling Isn’t Wrestling, the fairly bizarre but oddly likeable Mr. Right or what perhaps serves as my main reminder that Superman doesn’t have to suck, American Alien (yes, I know there are swathes of other excellent Superman comics out there proving he doesn’t have to be boring. I’m a Bat fan, I will always require a special attraction to pick up a Superman book). My most consistent interaction with Landis however, and I say interaction even though this is very much a one way street attention wise, is following him on Twitter. And here’s where the difficulty comes in, because 140 characters really isn’t the best way to sell yourself and sometimes Landis can come off… disagreeable. And that’s fine, we shouldn’t always agree with everyone and particularly not those we hold up to some strange elevated status but it’s tricky to go from “I love your work” to “Sometimes I kind of wish you’d just shut up and take a minute to think through what you’re saying”. There is one thing however, that keeps being said, that needs to be talked about. Original movies are dying.

In these days of reboots, remakes and adaptation franchises galore, this isn’t a particularly unique or, funnily enough, original idea. The more worrying concern is its accuracy, the threat that original ideas have no current place in the current cinematic market. Two examples I place as important. The first, Shane Black’s The Nice Guys. A brilliant film, directed by a master of the craft and with a truly top notch cast.  And yet, on a budget of $50 million it made just $57.3 million, a profit that is unlikely to see the film fulfil its teased sequel. Similarly, the Lonely Island’s latest cinematic outing, Popstar: Never Stop Never Stopping, made only $9.5 million off a $20 million budget. This despite the film not only being funny, as would be expected, but actually showing off some real acting chops. I’ve always been a fan of The Lonely Island and I’ve enjoyed Brooklyn Nine-Nine but I always saw it as Andy Samberg pretending to be the character, Popstar was the first time I was actually convinced of him as the character. Both films featured talented casts, strong scripts and came out as financial disappointments. 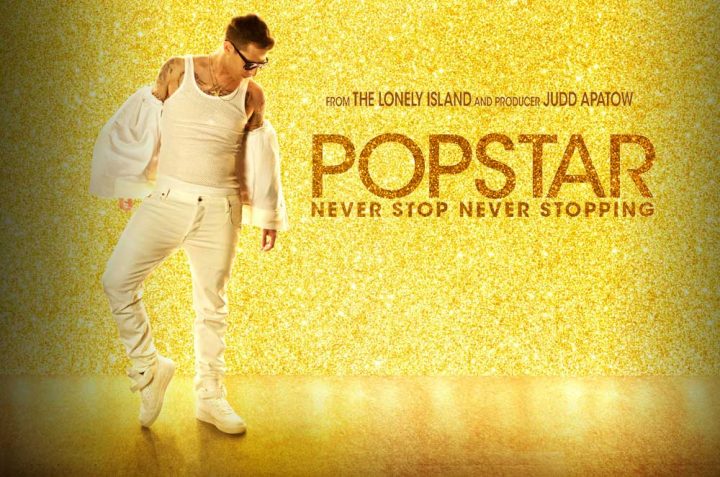 To my knowledge, and admittedly I do try and keep up with films, they were well advertised and had enough of a presence that people should have been aware of their screening, yet clearly that marketing didn’t hit. Now, arguably these are films that occupy niches that aren’t what you’d expect to draw the biggest crowds, being a crime noir and an R rated musical.On Landis’ side meanwhile, broadly action comedies like American Ultra and Mr. Right with stars like Jesse Eisenberg, Kristen Stewart, Anna Kendrick and Sam Rockwell seem like they should bring in a fair audience. Admittedly American Ultra suffered from mismarketing as a stoner comedy and both films were not of a size to receive the kind of marketing campaign that something like a Marvel film would get but in just the base nature of these films, it would appear that they shouldn’t flop the way they do. I make no claim to being an expert in the film industry and while these films certainly vary in quality, none of them, to me at least, were of such poor quality that they should have flopped.

There is of course a large problem with saying that original films are dying. It is oh so easy to blame Hollywood and the industry at large for not investing in new ideas in the way we believe they should.There are obvious cases of studio interference and mismanagement with project but, far too often, the bottom line is this: the audience chose what film to see. If it can be shown to me that a film was poorly advertised, I will accept it was at a disadvantage. Obviously original ideas, in not being the perceived easy money of sequels or adaptations, are not necessarily given the budget to market at the level of say, a Transformers. But it is just too easy for me to perceive the complaints as bitterness against the fact that audiences just aren’t seeing the smaller films. Here’s where Max Landis comes back in. 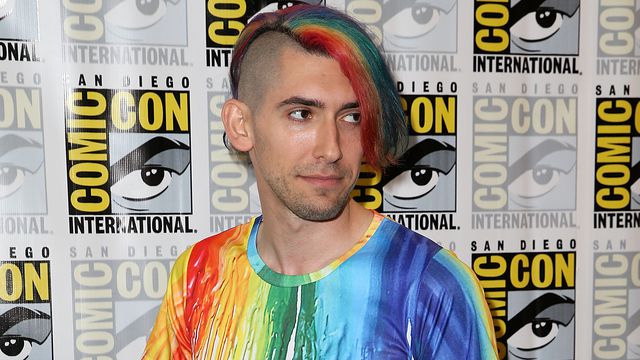 Max Landis is successful. He has made a fair amount of money and been involved with a fair number of projects. Yet, at least in the cinematic field, he has not yet received the level of critical praise that may be expected for a creator with his level of recognition. So as one may expect, there’s a reasonable level of backlash to any critique he makes against films along the lines of “you haven’t made anything good so how can you judge”. And while the idea of who gets to judge films in an objective tone is a whole other argument, there is a difficulty with Landis in that, when he complains that original films are dying, part of me can’t help but think there’s an edge of resentment to the statement that isn’t based in fact.

There is a clear industry trend towards films of a certain type at the moment. Unless you’re Christopher Nolan or Quentin Tarantino, you’re unlikely to be making original films that achieve truly stratospheric levels of financial success. But whether or not the blame for that can rest on anyone but the film’s relationship to the audience is questionable. It should not be discounted that there is a large amount of fear in the way the industry runs, picking promotion based on predictions revolving around odds of guarantee. Maybe it’s a self-perpetuating loop, The industry doesn’t think that original films will make money so they don’t invest enough money to promote the films, causing said films to not make money and inhibiting future investment.

Now, if someone can come up to me and definitively prove that all original films flop due to marketing or some other form of studio interference, I will gladly accept it as truth. It seems more likely to me though, more real that, for whatever cultural/societal reason, we have chosen that we want this to be the era of the superhero film and the mega-franchise. General audiences choose not to watch smaller, unique films because those experiences aren’t what they want. We live in times of endless information, it’s possible for you to find films of almost any kind if you so want. The fact that we don’t is not something that can necessarily be attributed to some cold and heartless machine of industry. The market speaks but that market is built upon the choices of the audience. Ultimately, when we go around blaming Hollywood for killing ideas, maybe we need to first take a look around and see when we last invested in those ideas ourselves. Like any industry, cinema responds to money. It could be, that if you think the dearth of original cinema is an issue, you’re not putting yours where your mouth is.