previous
Magical New Trailer for Fantastic Beasts and Where to Find Them
random
next
Spring is coming! And it brings Games of Thrones!
Film and TV
0 likes 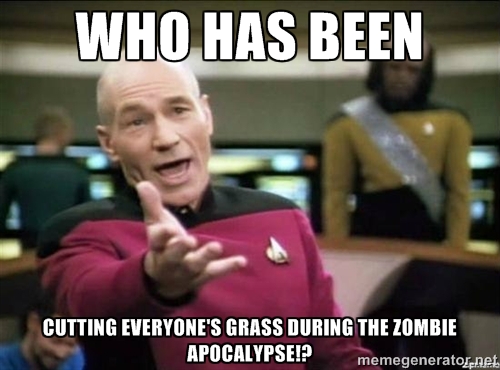 A Federation education at work. 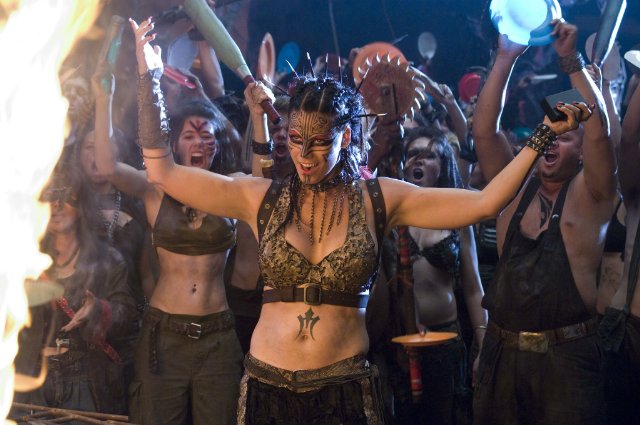 Her hair is kept in place by several giant eyeliner pencils.. 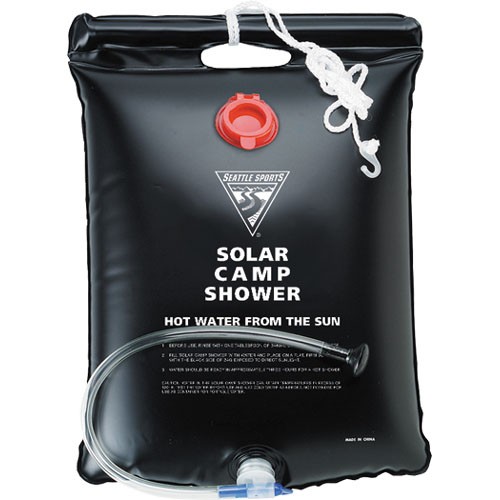 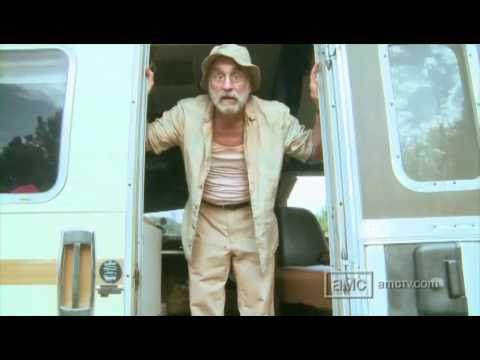 This show is an extended advert for RVs, and its working.