previous
Yahoo to the Rescue as Community gets it's Sixth Season
random
next
Neil Marshal reveals NBC's "no smoking please" approach to Constantine.
Film and TV
0 likes 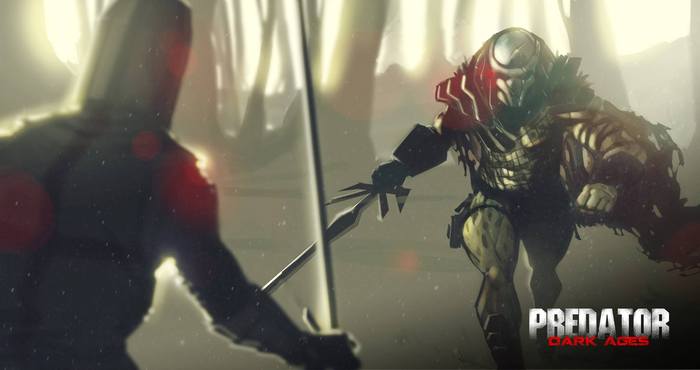 I stumbled across this little gem on my random meanderings through the world of Kickstarter and I have to say it really has promise as an Idea.

In short, it’s a story about a group of Templar Knights, sent out by the church to hunt a ‘Demon’ (The Predator) that is terrorising the English country side The concept is pretty brilliant and plays very heavily on ‘honourable’ battle, something you will be well aware the Predator race is very fond of; well that is until they are beaten, throw their toys out of the spaceship and try to blow everyone and everything up… they have honour but man are they bad losers!

Anyway, Director James Bushe and his crew have started this kickstarter to try and aim for a 25 minute long fan film, or, if they only get the minimum amount of £5K, a high concept trailer.

Personally I want to see the 25 minute long film, so dig deep my geek brothers and sisters and make this thing happen!

Kickstarter vid and trailer below, to wet your appetite

Our story begins in a dark prison cell, with a mysterious man chained to the wall, tired and hungry, he is the only living survivor from an attack on a group of soldiers. The only living witness to the atrocities a demon of the night performed in front of his very eyes.

Entrusted by the church to hunt down the beast that slaughtered their brothers in arms, a group of battle worn Templar Knight’s must use this only witness to find and kill the demon that plagues the English countryside.

To lead this group is a knight who no longer believes in God or country, and has given up on humanity. But will this one last battle help him regain his lust for life and save his fellow brothers, as well as himself?

The soldiers are only too aware of the devastation that was brought to their lost comrades, and so must turn to others to assist in their quest. So a group of battle hardened, money driven mercenaries are called upon to join the hunt.

Having to not only drag with them a suspicious sole survivor who is an eye witness, but also a pack of un-trust worthy mercenaries, a difficult path full of twists and turns lies ahead for the Templar knight’s, more so than they first believed…..