No Rush!
Shame that certain Book references weren't in it 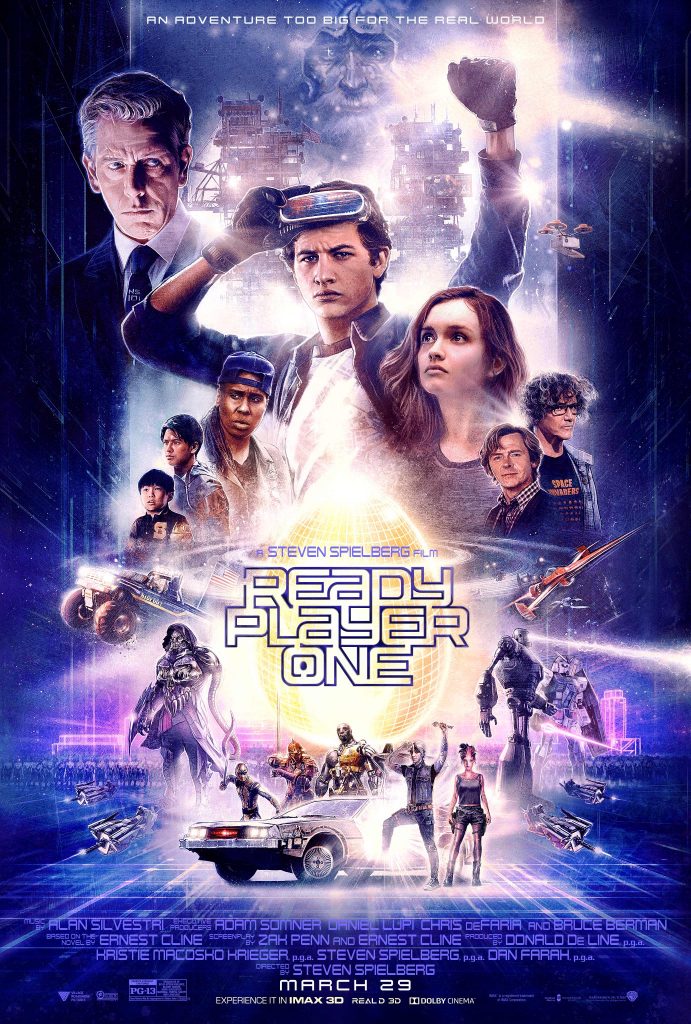 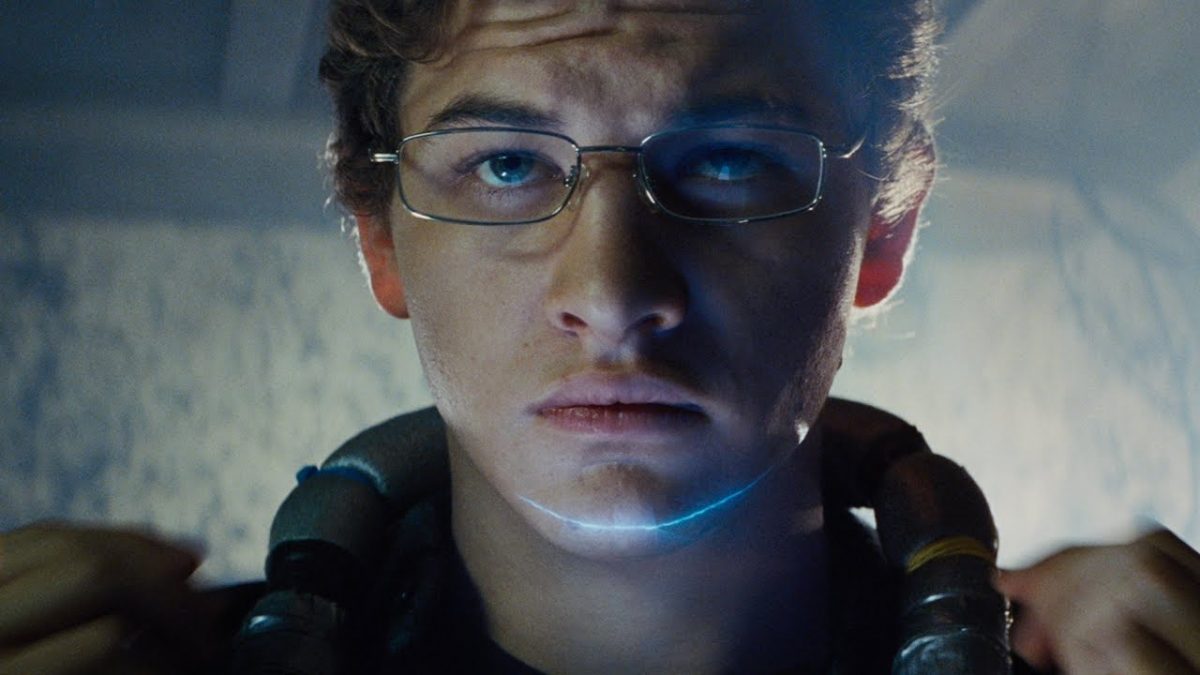