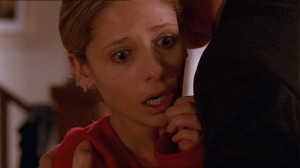 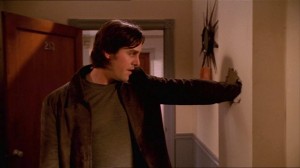 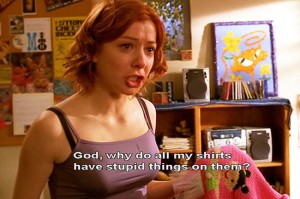 I'm a fan of Batman, RPGs and anything fantasy related. Mostly PC based.
More Goodness
blogBuffy the Vampire SlayerJoss whedon