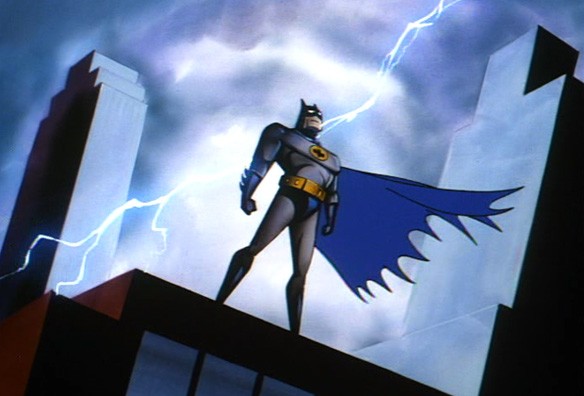 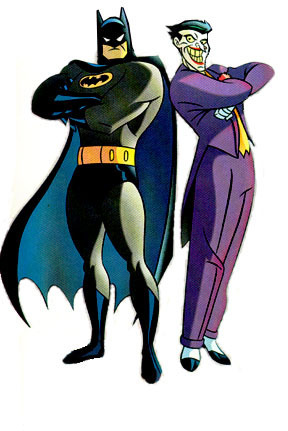 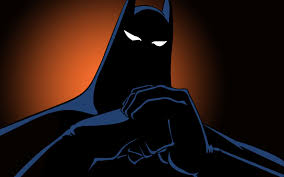 And that’s one to think on

I'm a fan of Batman, RPGs and anything fantasy related. Mostly PC based.
More Goodness
animationBatmanBatman: The Animated Series