previous
Final trailer for Luc Besson's Valerian is here
random
next
Wonder Woman is Spectacular, Totally Worth the Wait
Film and TV
0 likes

It's easy to see why the movie has been rated so highly, and Jordan Peele's first venture outside of comedy has proven to be a risk that paid off. 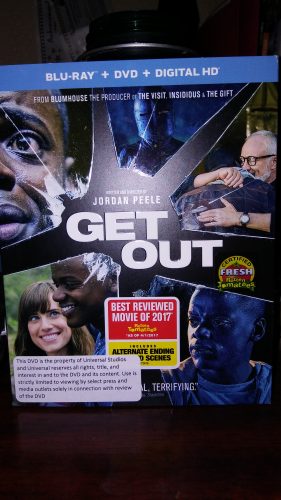 I am straight edge and a freelance writer currently working for several sites. I also do personal training. Currently, you can see my weekly WWE Smackdown recaps on CamelClutchBlog.com, video game reviews on BurningAngel.com (warning: although I only write game reviews there, it is an adult entertainment site) and mostly wrestling-related stuff on Man Cave Daily (mancave.cbslocal.com).
More Goodness
Bradley WhitfordDVDFilm