previous
You talkin' to me? Taxi Driver at 40 and 5 facts you didn't know
random
next
Legends of Tomorrow - White Knights
Film and TV
0 likes 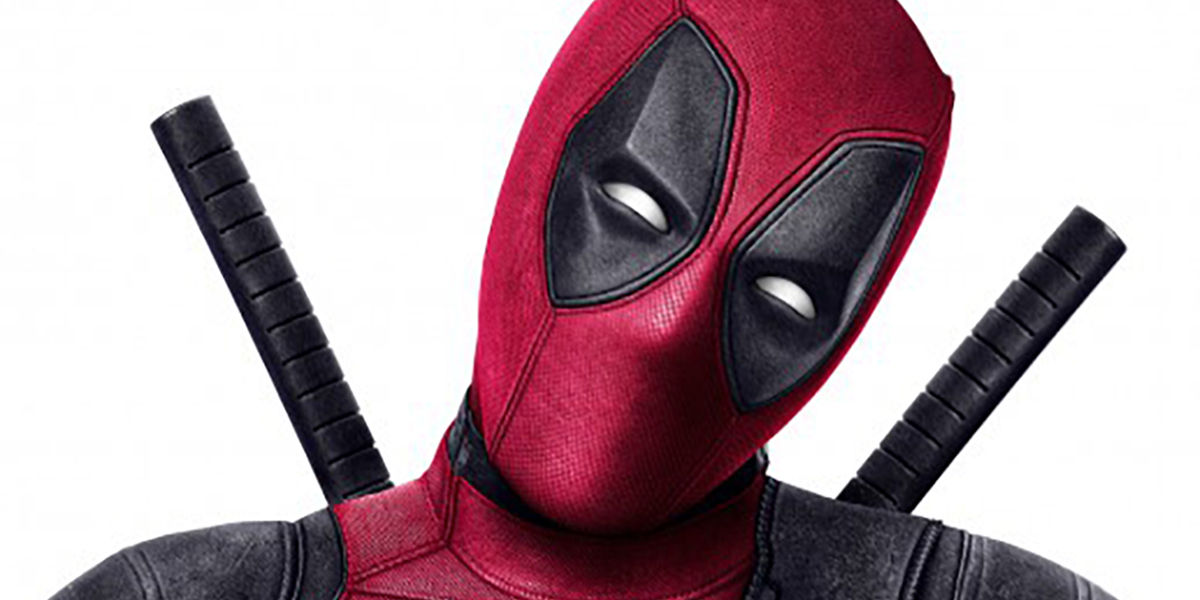 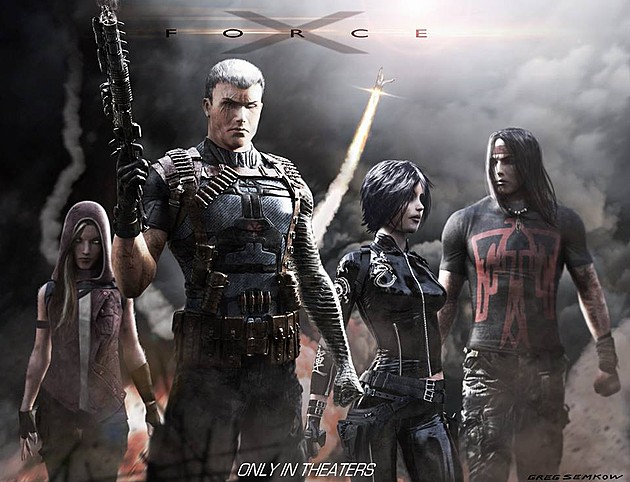 Movie and videogame geek, basketball player, guitarist, waffle connoisseur & expert in being a slacking bastard. You'll find me gaming on PS4 as "SpasmicPuppy" most of the time... I'm addicted to Destiny.
More Goodness
CableDeadpoolDomino