With something for everyone, as well as a series of killer parties in the evenings, the Sci-Fi Weekender is the best geek festival in the UK.

The limited number of special guests, lack of dedicated chill-out space, and a protracted Imaginarium were the only down-sides in what was an otherwise excellent weekend.

Despite some niggling issues, the Sci-Fi Weekender remains a fantastic event for the new and experienced convention-goer alike. 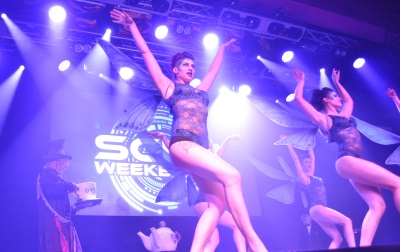 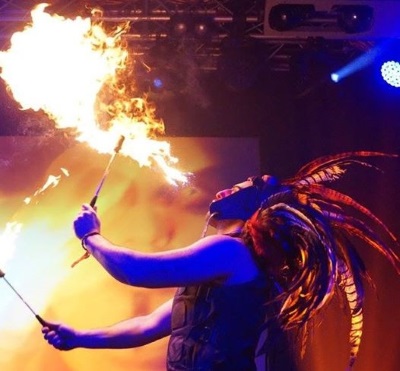 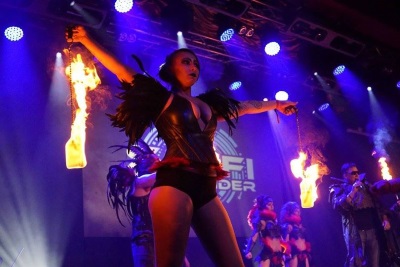 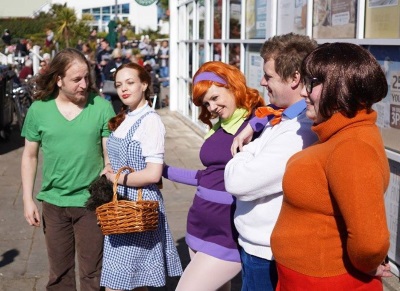 The Scooby Gang were on the prowl 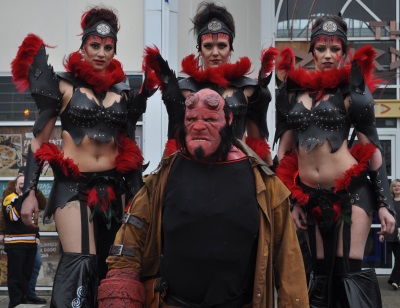 Hellboy and friends from Area 51 amazed the crowds.

Team Burton with their fans

“May the odds be ever in your favor.”

Area 51 proved Listerine only does so much

Either a large deckchair or a small Joker and Zatana

Get in the car – no time to explain!

Area 51 doing what they do best!

Sadly her Omni tool was incompatible.

Rincewind stopped by from the Discworld

Urban Stormtroopers on BMXs – what else?

Science Fiction: the final frontier. These are the articles of the freelance journalist Peter Ray Allison. His continuing mission: to explore strange new realms of fiction, to seek out new genres and new visions of the future, to boldly geek where no one has geeked before.
More Goodness
breakingDarth Elvisedward scissorhands