previous
It's Official! Follow up to The Incredibles is a go!
random
next
Original Robocop Art up for Auction - Own a Piece of Cinema History!
Film and TV
0 likes

Set Pictures From the Filming of Gotham 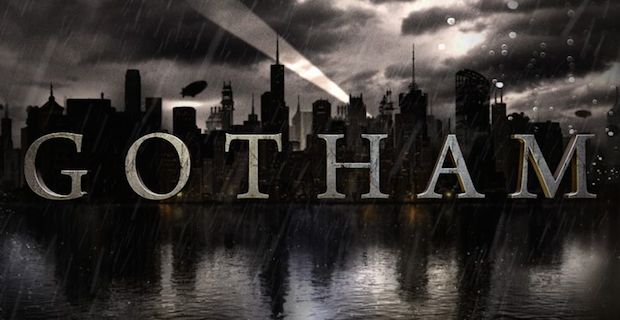 It has not been a week since I reported on the unveiling of the official details for the upcoming television series ‘Gotham’, and already we have some more exciting news from the city of the Dark Knight! Photos have emerged from the set, which allow us to get an exciting glimpse into how certain characters will be portrayed in this series. First up, a look at Ben McKenzie’s Gordon in action. The next picture is another of Ben McKenzie, but with an added bonus – we get to see Donal Logue in costume as Harvey Bullock.

Alright, now here we have an interesting figure – Oswald Cobblepot, played by Robin Taylor. Seems that unlike many incarnations, this Cobblepot isn’t short and stout, like most incarnations…additionally, take note of the front-page story on the newspaper.

Well, looks like my theory has been blown clear out of the water…

Wow. Well, there goes my theory of a season finale where Gordon tracks Chill across Gotham. It also gives the series a new light – Bruce befriends the man who avenged his parents.

How does Gordon react to killing the murderer? Does this influence Bruce to never kill? Will Cobblepot get his trademark monocle? Will Gordon ever grow a mustache, and be forced to get glasses later on in the series?

I read. I write. I play.
More Goodness
BatmanBen McKenzieGotham