previous
Joker - Review
random
next
The King - A Netflix film that opts for style over accuracy.
Film and TV
2 likes

SFW lands for possibly its biggest and best event yet.

A new venue always causes challenges and technical issues, but these were all dealt with swiftly. 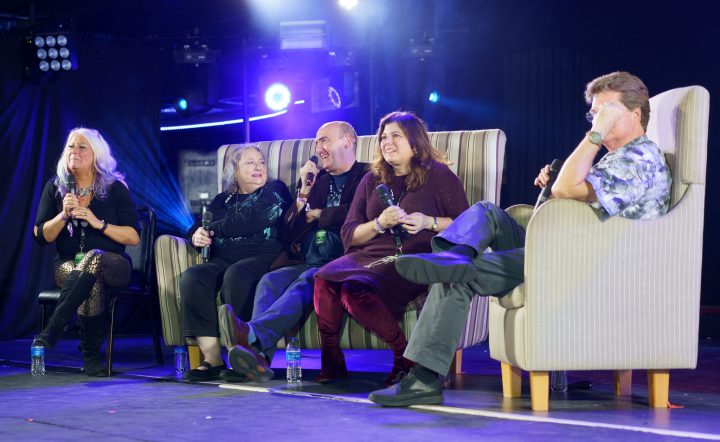 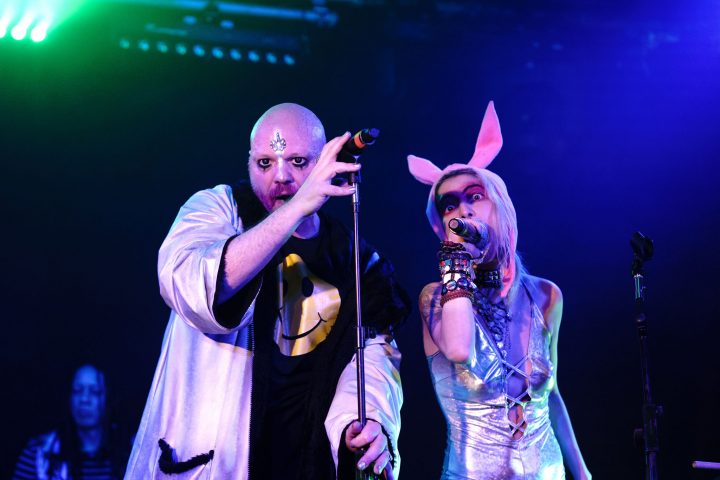 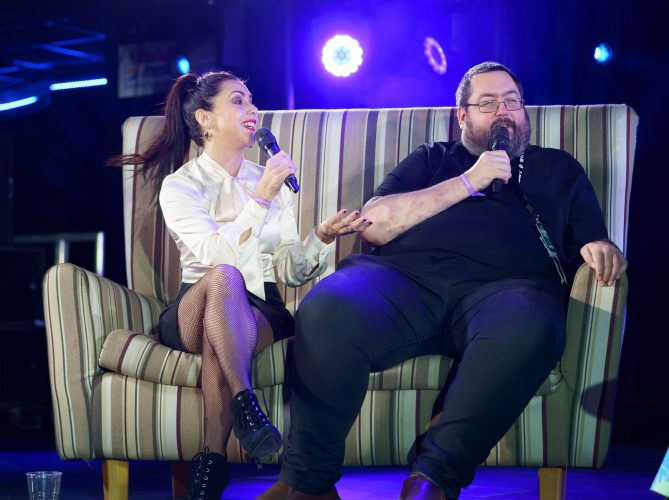 Emily Booth and Ewan Macintosh talking Shed of the Dead 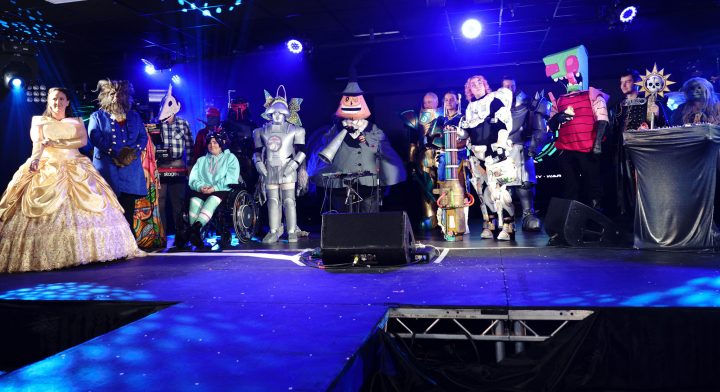 Science Fiction: the final frontier. These are the articles of the freelance journalist Peter Ray Allison. His continuing mission: to explore strange new realms of fiction, to seek out new genres and new visions of the future, to boldly geek where no one has geeked before.
More Goodness
artistsauthorsconvention