previous
Avengers Infinity War - A Masterpiece, shame about the end.
random
next
Did Alden Ehrenreich’s Han Solo Live Up to Harrison Ford's?
Film and TV
0 likes 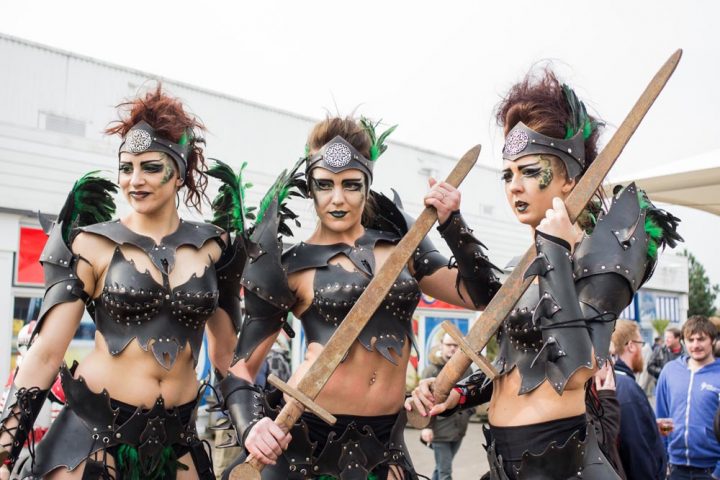 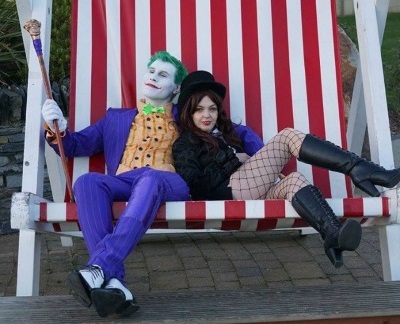 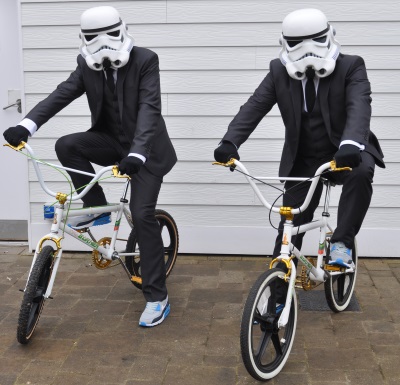 Science Fiction: the final frontier. These are the articles of the freelance journalist Peter Ray Allison. His continuing mission: to explore strange new realms of fiction, to seek out new genres and new visions of the future, to boldly geek where no one has geeked before.
More Goodness
Brian Blessedchristopher judgeconvention