previous
Bright - or not so bright
random
next
SFW in the City II: Sci-Fi Fantasy Warriors!
Film and TV
8 likes 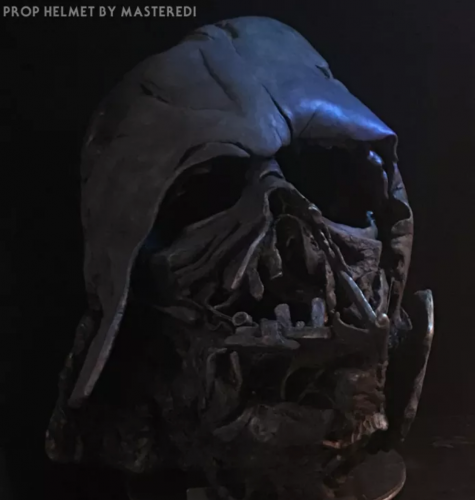 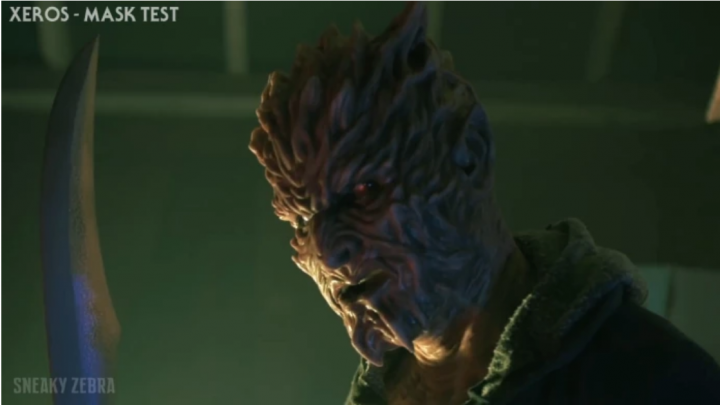