previous
The Bait and Switch Problem
random
next
Warcraft Trailer Unleashed!
Film and TV
1 like

- Folklore and magic out the wazoo

- Style may put off some

- Strongly recommended for any fan of Pixar / Ghibli / Good Disney 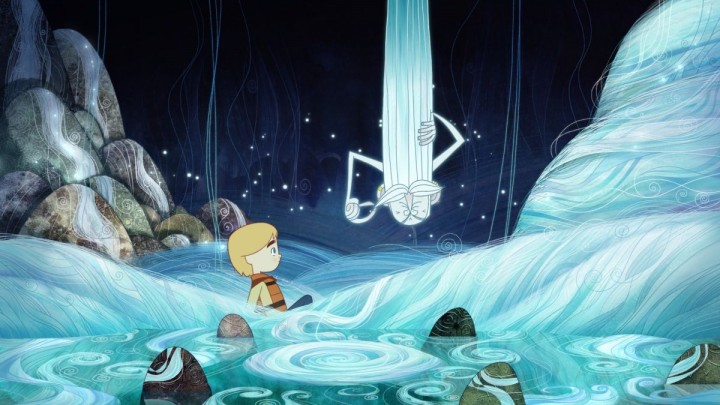