Were you planning to go see The Interview on Christmas? Not anymore. 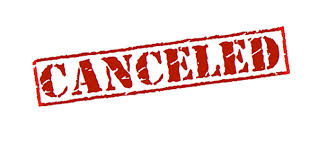 Sony announced today that they are canceling the release of the controversial film in the US. The decision came after several major theater chains including Regal, Cinemark, Carmike and Cineplex reported they would be delaying or completely dropping the screening of the film.

This all comes in the aftermath of threats and a pretty impressive hacking job recently. (We do not condone cyber crime in any way) Sony said in a statement earlier, “Sony Pictures has been the victim of an unprecedented criminal assault against our employees, our customers, and our business.” 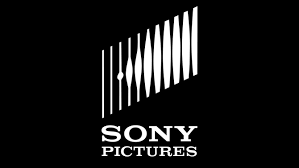 “Those who attacked us stole our intellectual property, emails, and sensitive and proprietary material, and sought to destroy our spirit and our morale- all apparently to thwart the release of a movie they did not like. We are deeply saddened at this brazen effort to suppress the distribution of a movie, and in the process do damage to our company, our employees, and the American public.”

The Interview, starring Seth Rogan and James Franco, portrays the assassination of the North Korean leader and has spurred several debates. A group calling themselves Guardians of Peace threatened action against theaters that showed the film. The Department of Homeland Security is aware of the threats but does not have any credible intel to indicate an active plot against a theater chain.

After canceling the release Sony said, “We stand by our filmmakers and their right to free expression and are extremely disappointed by this outcome.”

So yes the release date has been canceled but the film itself is not. This is only a delay for now. Most of the theater chains are stating they will readdress the situation as it develops. We know Sony will still release the film in one form or another. With the recent loss of The Pirate Bay, I see a great opportunity for an online market. Just a thought.

Brittany Thornton aka The Wookie, lives on the majestic islands of Hawaii. A mother of two up and coming geek daughters. A Whovian, a Tolkien lover, a Trekkie and obviously a fan of Star Wars, you'll usually find her on XboxLive, playing Destiny and getting killed... a lot. Want to win her over? Books, bring books. Food helps too.
More Goodness
hackersjames francoSeth Rogan