Spectre is the confirmed title of the next Bond film, announced today by Eon Productions, MGM Studios and Sony Pictures, live from Pinewood Studios. A staple of Bond lore, S.P.E.C.T.R.E is the global terrorist group led by Ernst Stavro Blofeld and his cat, introduced to the big screen in Dr. No. with the new title bluntly suggesting they are back. 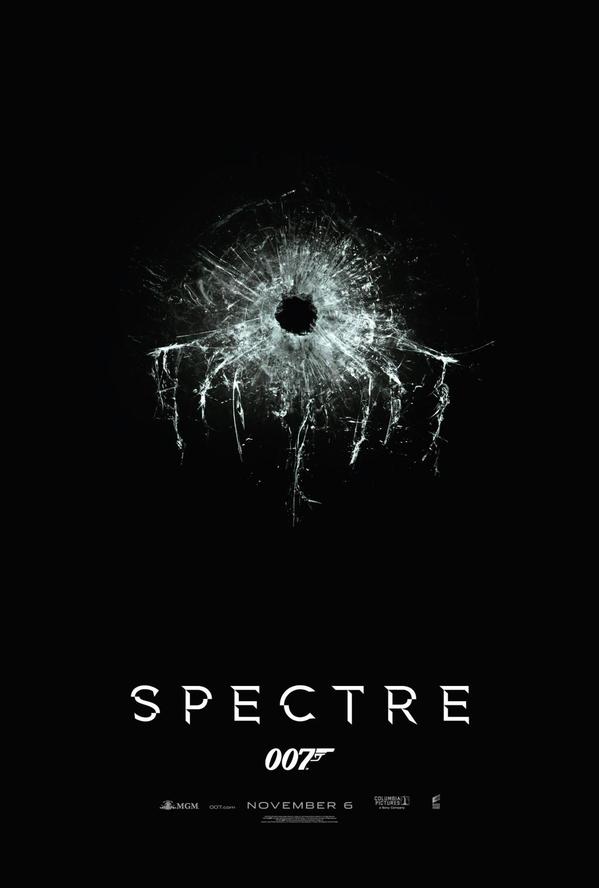 Waltz is confirmed to play Oberhauser, this could be reference to the chracter from Bond canon, Hannes Oberhauser, one time tutor of Bond and referred to as his second father before his mysterious disappearance. Seydoux is to play Madeleine Swaan, Belluci is Lucia Sciarra and Scott will portray new addition to the Whitehall team, British secret service agent Denbigh. Bautisa is set to will play an Odd Job/Jaws-esq henchman, Mr Hinx.

Production begins on Monday at Pinewood Studios and naturally for a Bond film, filming will take place in several jetset locations including Rome, London, Morocco, Mexico City and the Austrian Alps. The films release date is the 6th of Novemeber 2015.

Watch the full live announcement below

Editor and occasional writer for Geek Pride! I prefer Star Trek over Star Wars, collect comics and wish I could be a superhero one day. I tabletop RPG as well as a little gaming, design the odd t-shirt now and again, update my Geek Parenting Tumblr and when I have cash to spend (which is rare) I scour the internet for Wonder Woman collectables. Also Doctor Who and Firefly rock!!
More Goodness
007Andrew Scott.Ben Whishaw