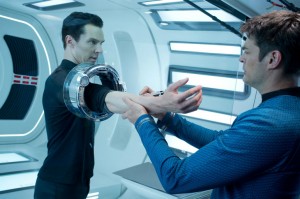 Harrison submits to some blood testing 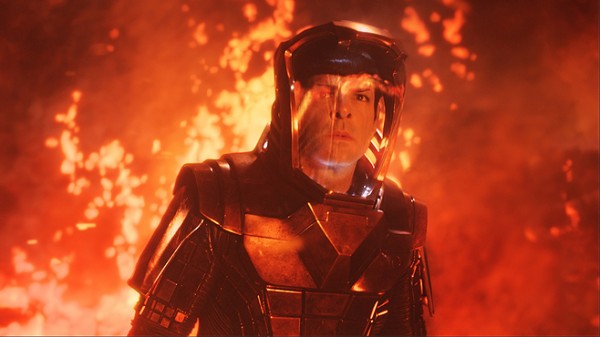 Spock has to be inside a volcano at one point 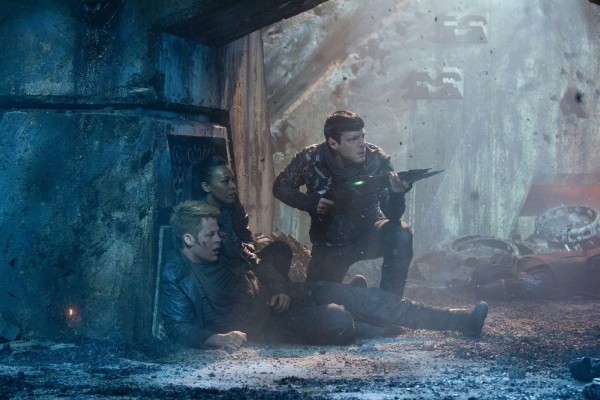