A brilliant short film from new director James Secker. I enjoyed every minute of it, and the minor grumble I had with the fleeting moments of seeing modern elements is over in a heartbeat.

The Summoner is a tightly wound little beast of a movie, with low rumbling and threatening intentions. 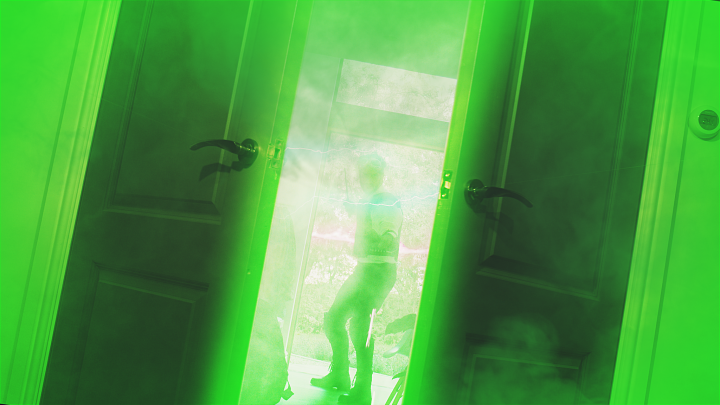 The Summoner in action. 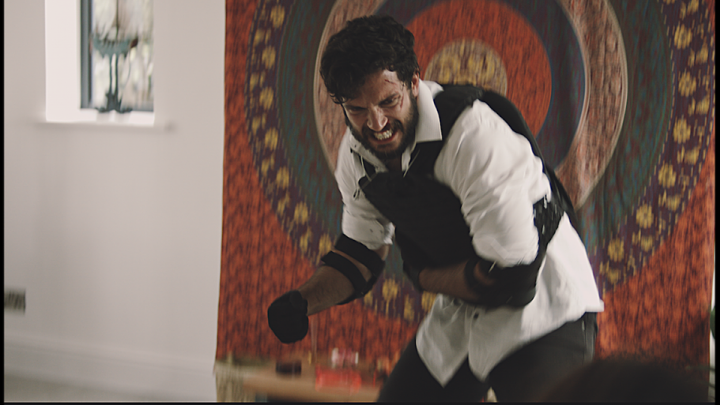 Jamie McKeller is a writer and director who lives behind a desk on the outskirts of York. He eats a lot of soup and drinks more coffee than medically advised. Having spent at least a decade directing theatrical stuff, he had a spark of an idea to attempt making a web series in early 2010. He didn’t have a clue how filmmaking worked. Fast-forward several years, and he’s obsessed. Editing, writing, filming and eating soup with wild abandon. But now he has a beard.
More Goodness
ActionForcehorror