previous
Suicide Squad Review and Giveaway : Not so Rotten after all!
random
next
Taking the Joke from the Joker
Film and TV
0 likes

Superman to wear the Black Suit in Justice league?

Henry Cavil has recently shared a close up of his Superman suit on Facebook.

The only difference, its black! 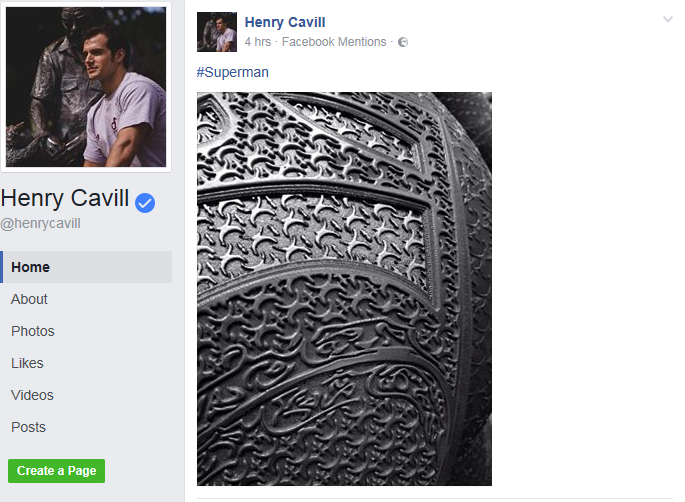 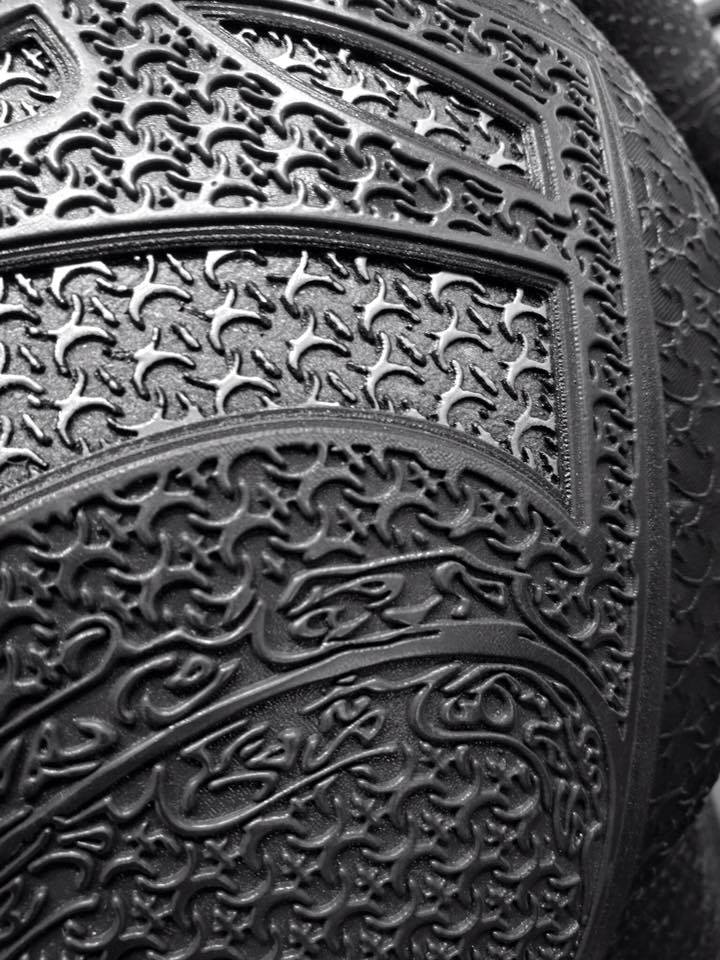 Now for many this may be slightly perplexing, is he turning bad? Where has the black suit come from? What is it for?

Well as is the case in such times of uncertainty, we can only look at the source material for guidance.

At the end of Batman vs Superman, Supes gives his life to kill Doomsday, paralleling with the comic book, ‘Death of Superman’. 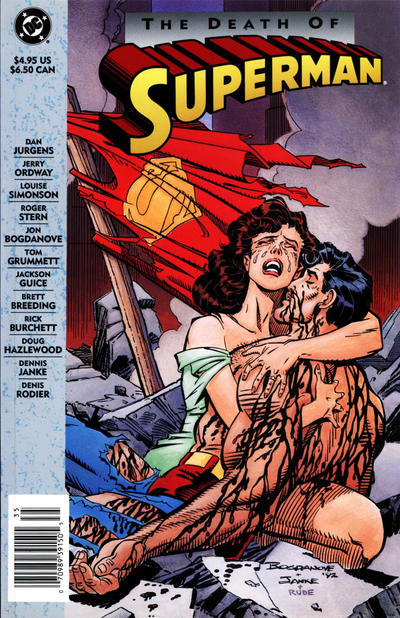 Now the comics carry on after ‘Funeral for a friend’ with Superman being replaced by 4 pretenders to the super throne: The Metropolis Kid, Man of Steel, The Man of Tomorrow and The Last son of Krypton (the Eradicator) before it was felt that Supes had be gone too long, and so a story arc was created were the Eradicator puts Superman’s body into a regeneration chamber, in his fortress of solitude.

Superman emerges alive but greatly weakened and so is given a black suit to help absorb the rays of the Earths Yellow Sun, the source of Superman’s power; that’s right ladies and gents, black doesn’t mean he’s gone bad, a la Superman 3. (though bad superman was kind of cool.)

On top of coming back to life, and dawning a new black suit, Supes is also sporting some pretty amazing locks and keeps the hair all Viking and long for a while, before his marriage with Lois, when he gets it cut… but I digress. 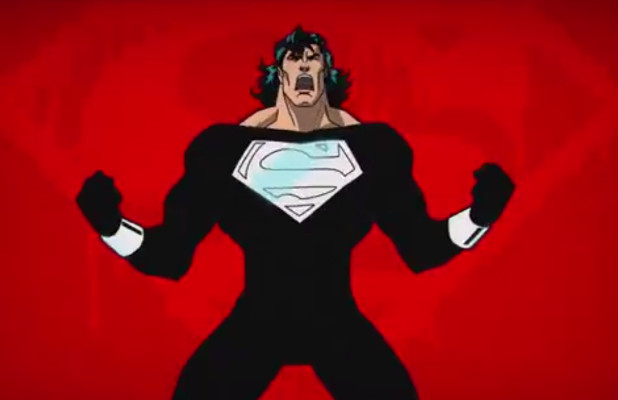 So what relation does this have with the New Justice league film? Well we know that Superman will come back to life, Snyder made sure this was hinted at during the end of the film, with the dirt lifting off Clarks Coffin, but will he have help and where will he get the suit from?

Well it is my opinion that it is very unlikely that we will have any of the 4 aforementioned heroes appear, or have anything to do with the regeneration of Clark / Superman. It is more likely that he will just regenerate himself, return weakened and need of help to recover; either that or Batman digs up his corpse and sticks him in the genesis chamber… something that is plausible, I guess, but would negate the end scene of the BvS film.

We therefore will accept that he comes back to life, or at least reawakens from his deep slumber, of his own fruition, long haired, weak and in need of help. In steps Bruce Wayne, who now has control of the genesis chamber or conversely has found another crashed Kryptonian ship somewhere else, while searching for the rest of the justice league.. maybe Aquaman has one hiding in his under water kingdom?

Obviously within these ships are Kryptonian atmospheric suits and, as you can see from General Zod’s in the First film, they are black. 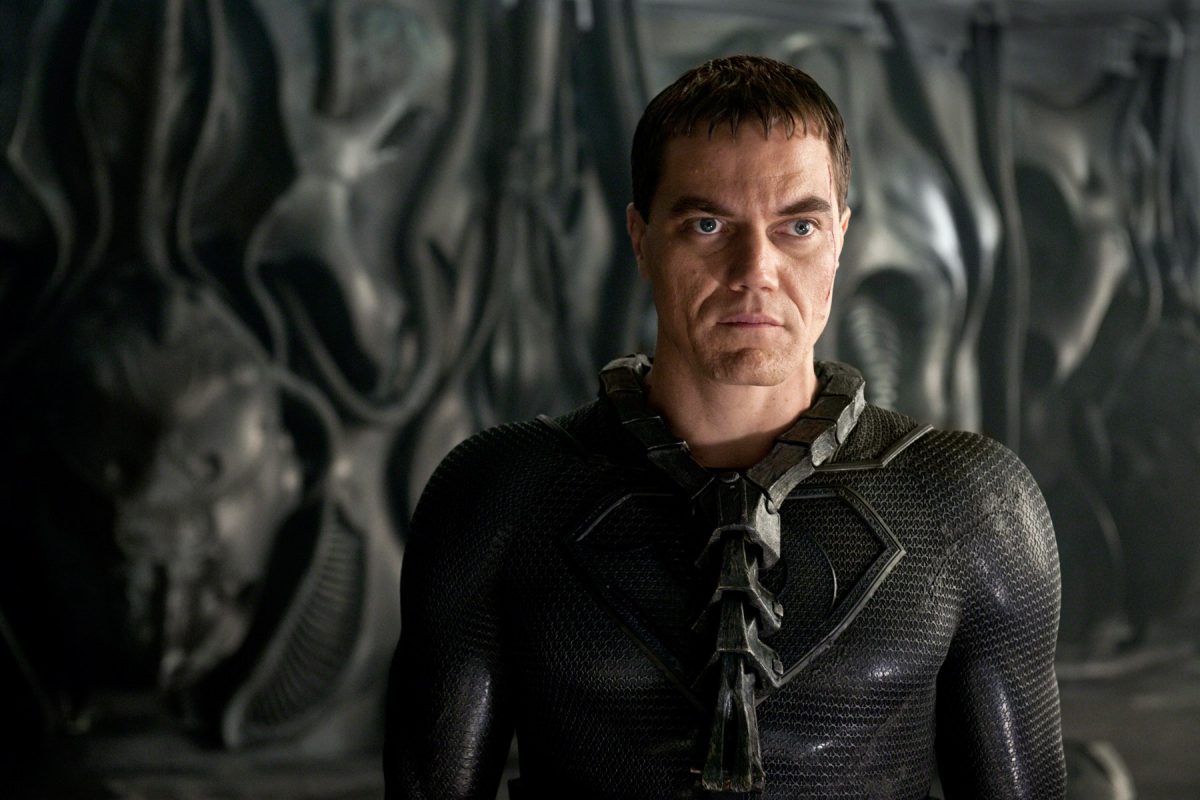 Now it is my view, bearing in mind that Man of Steel 2 is looking good to go that Justice League wont have that much Superman in it ,giving more screen time to Batman / Bruce Wayne tracking down the other Meta humans and giving them in turn a bit more screen time to develop. All the while Supes is in his black suit, absorbing some Earth sun, getting stronger…and a tan.

Superman will obviously emerge finally, when the moment is darkest, long haired and wearing his old suit again, ready to kick some Steppanwolf / Darkseid ass. 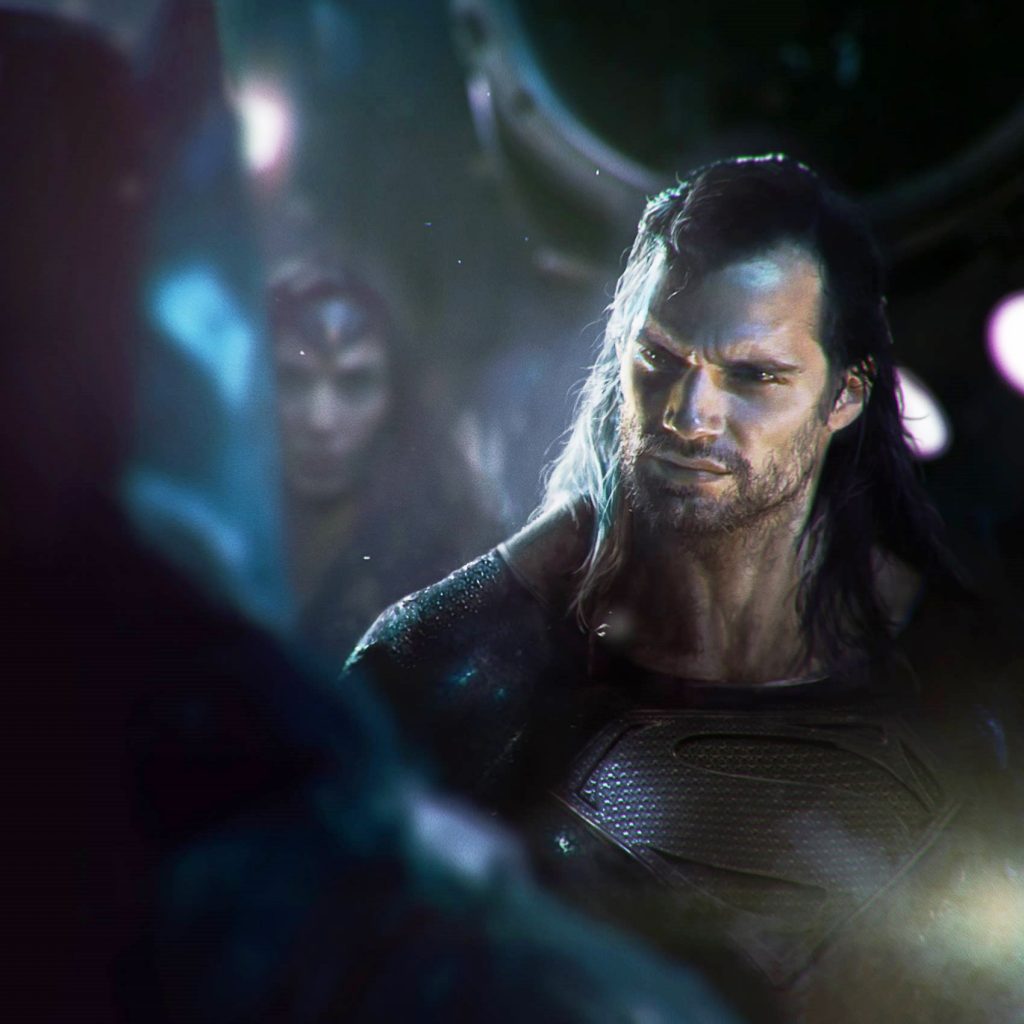 Hit us up, in the comments below: