previous
Looper (2012) - The Argument for- 8GPP
random
next
The Hobbit: an Unexpected Journey ( 3D IMAX) 8GPP
Film and TV
0 likes 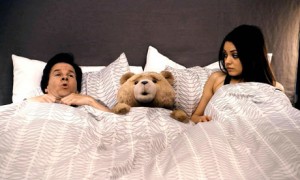 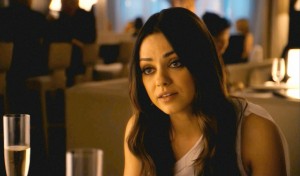 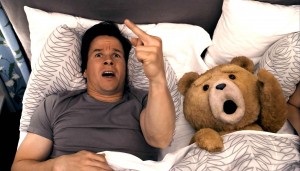 Here is me in the form of a haiku: My name is Jodie, Love fun, love hugs, loving life, To write is to be.
More Goodness
breakingcomedyfamily guy