Great plot, layered characters and surprising twists at every turn.
Wonderful performances from everyone.

For a couple of episodes it seemed to lose it's direction, falling into the typical cliches of its parent network.
Opening narration for the first season.

Definitely worth a watch, it was one of the biggest surprises of this season. 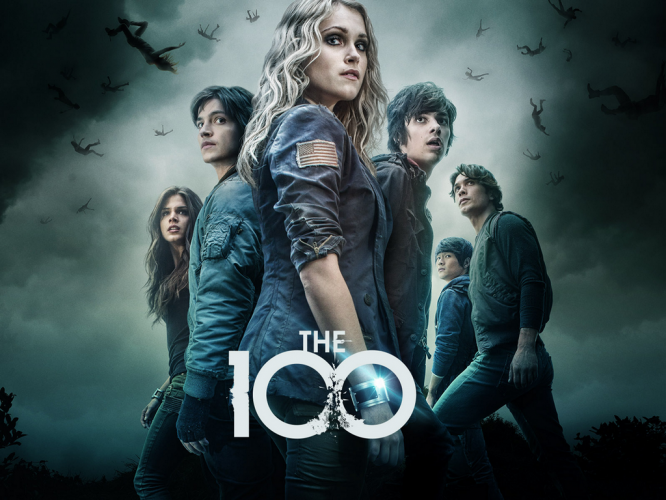 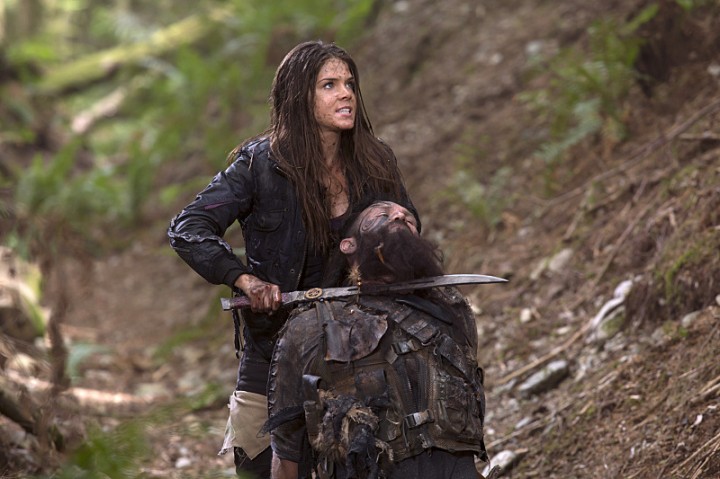 What's there to say about me? I love the sci-fi and fantasy genre when I read, but I am in no way limited to that alone. I do think Frank Herbert deserves a statue for his writing(if there is one, point me in that direction, please). I enjoy writing quite a lot, but I am also kinda lazy. If you want to make me happy give me books or Doctor Who collectibles. Or a real TARDIS, in which case I will love you forever.
More Goodness
bob morleychristopher larkineliza taylor