previous
Video: Ryan Reynolds Nails it in 'How Deadpool Spent Halloween'
random
next
Song of the Sea Review
Film and TV
0 likes 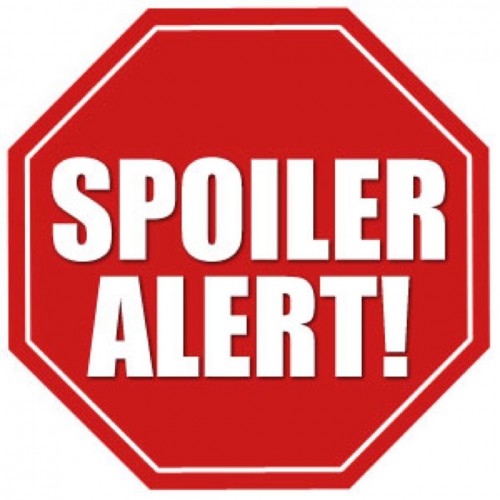 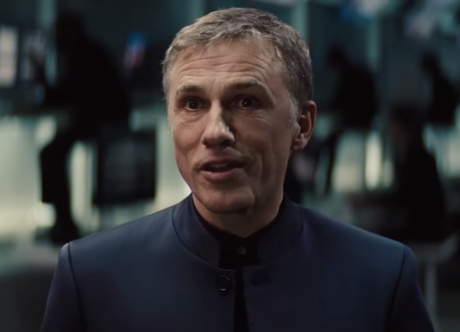 Look at those luscious locks 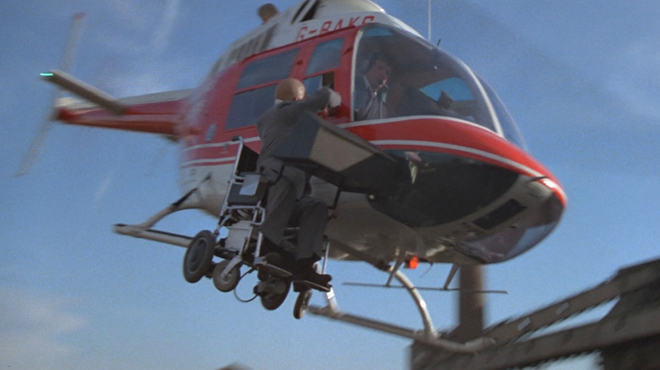 It may be for the best that this is forgotten 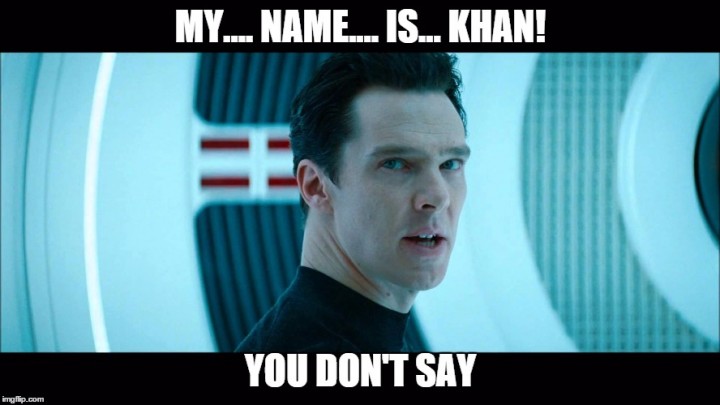