Not the most original.
Some questionable CGI 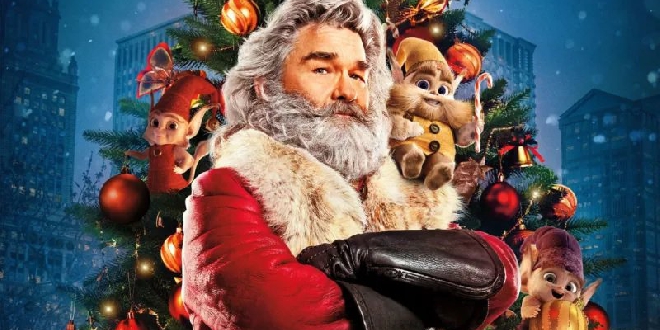 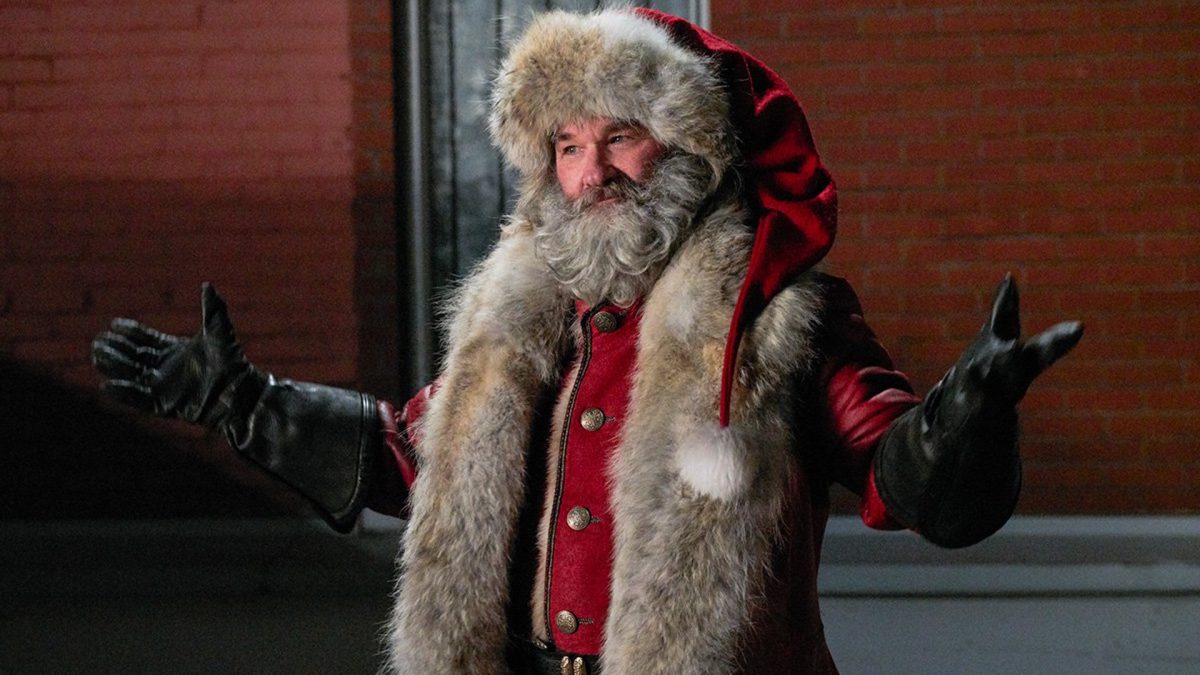 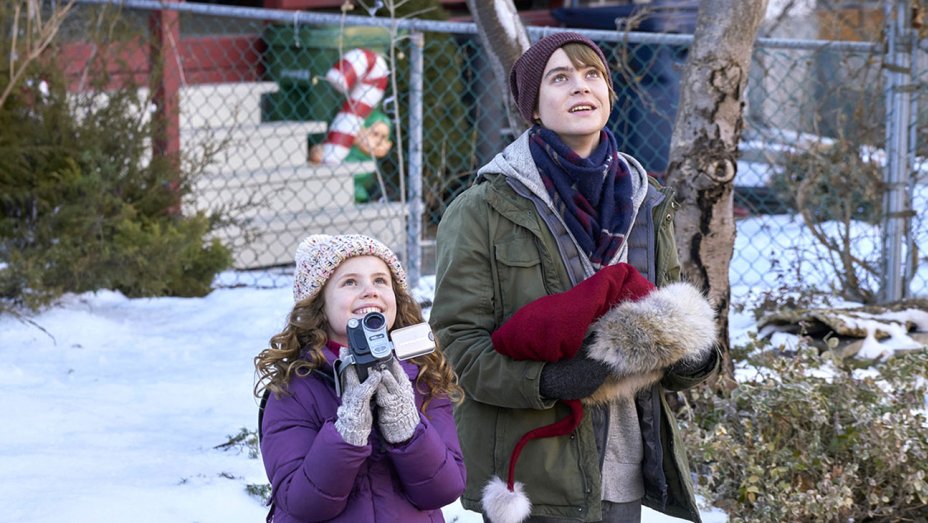