Momentum is building on the highly anticipated TV show The Flash. Since Barry Allen’s appearance in two episodes of Arrow, speculation and questions have been flying around the internet with the subject of the costume being the hot topic. Well, WB are giving us a bit of a sneak peek with this head shot of Grant Gustin as the iconic DC hero. 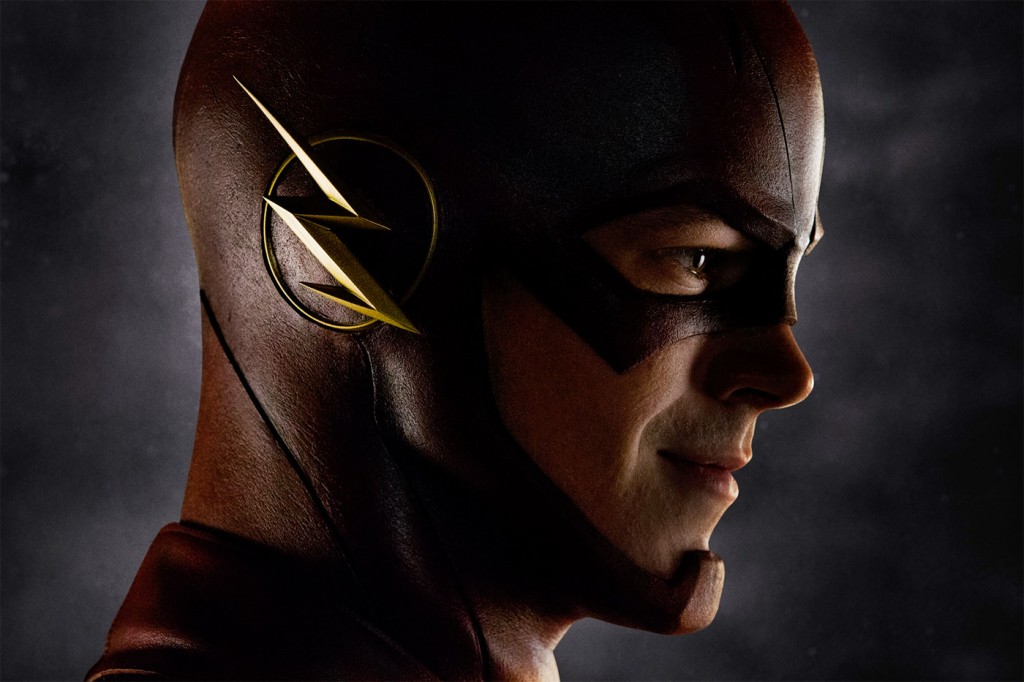 The costume has been designed by Colleen Atwood, an academy award winner and designer of Stephen Amell’s Arrow costume. From what we can see, it seems to be one of the better adaptations; the iconic ear piece is present which is very satisfying and the eye piece is looking pretty good. The overall colour is a darker shade than the one we’re used to and it doesn’t appear the full costume will be the spandex heaven seen in the comics. That’s ok though, when bringing superheroes to live action many fans have come to accept that some things are just not going to be the same, but as long as they keep it mostly faithful there won’t be a mass internet outcry. But alas, we must just wait until we see the full reveal to know whether the hardcore fans will be happy, but based on this image, I have high hopes.

Production for the series starts next week with the pilot contending for a spot on CW’s 2014-2015 schedule. As well as Grant Gustin playing Barry Allen/Flash, Candice Patton is confirmed to play Iris West and Carlos Valdes will play Cisco Ramon, “a mechanical engineering genius and the youngest member of the team of scientists at STAR Labs” The pilot is written by Berlanti, Kriesberg and DC chief creative officer Geoff Johns, a former long-time writer of the Flash comics.

Editor and occasional writer for Geek Pride! I prefer Star Trek over Star Wars, collect comics and wish I could be a superhero one day. I tabletop RPG as well as a little gaming, design the odd t-shirt now and again, update my Geek Parenting Tumblr and when I have cash to spend (which is rare) I scour the internet for Wonder Woman collectables. Also Doctor Who and Firefly rock!!
More Goodness
barry allenCWnews