Watchable, funny at times but not overly memorable, and not a scratch on its forebear. 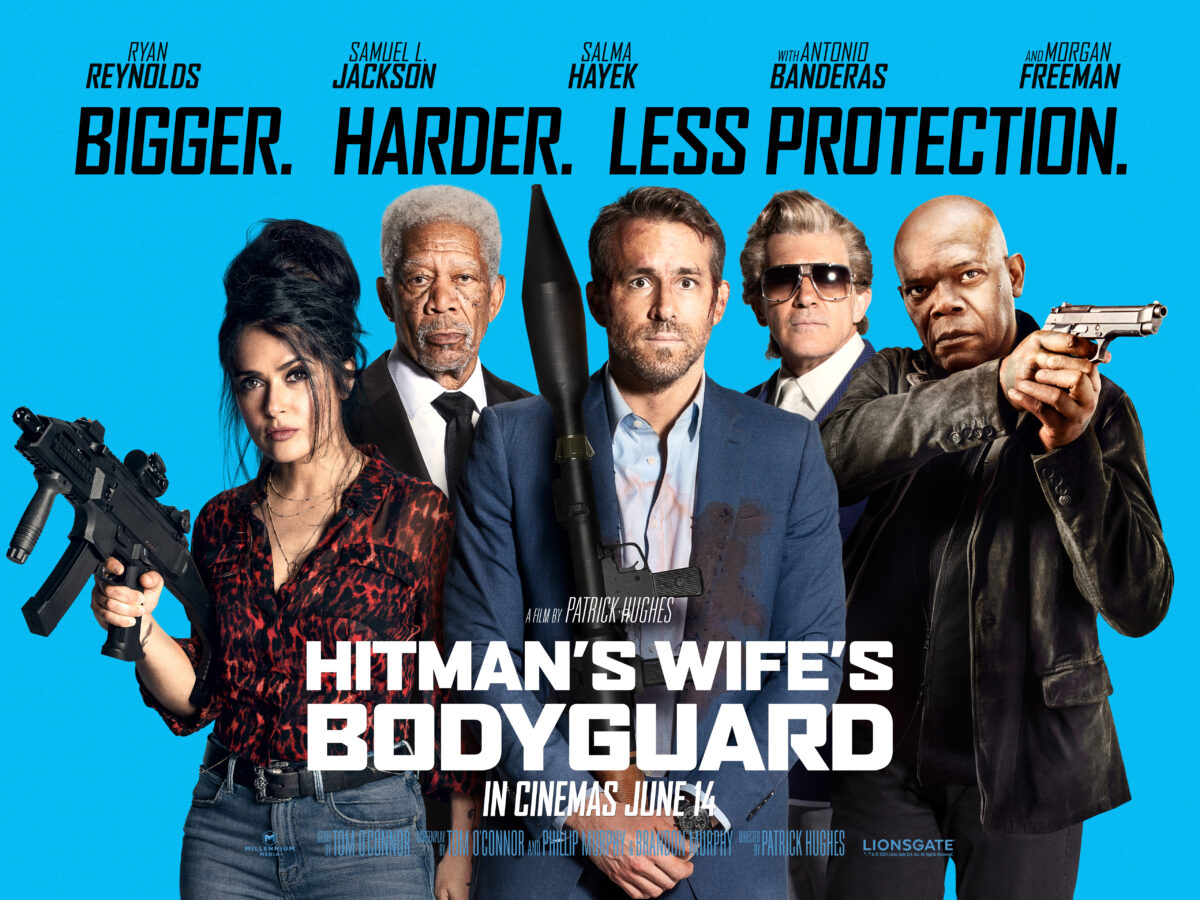 The hitman’s wife’s bodyguard is action-packed star studded and completely bombastic buuuut seems to be either trying too hard or conversely not trying at all and I’m not sure which one.
It’s not unenjoyable to be fair, with classic Ryan Reynolds moments throughout but it’s not a film you’ll go to watch again any time soon and seems somewhat forced and over the top.
Yes, I know it’s Ryan Reynolds, I know all he does is over the top but there is just something about this film that seems even more over the top, even for him; to the point of being a parody of a Ryan Reynolds film.
Like it’s just a group of set pieces explosions and gunfights with no real thought for story direction interspersed with as much bad language and cameos as possible… like they were playing action-comedy trope trumps or something.
Watchable, funny at times but not overly memorable, and not a scratch on its forebear.

From N.Ireland but now living in Manchester, England; Matt is the founder and CEO of Geek Pride. Interests: Photography, Music, Art, poetry, Military History, Model making and painting and of course gaming (table top and computer)