previous
Marvel's Jessica Jones: AKA Netflix Winner
random
next
MCM Birmingham Comic Con: What Cons Should Be
Film and TV
1 like

The weakest of the series so far, but still definitely worth a watch. 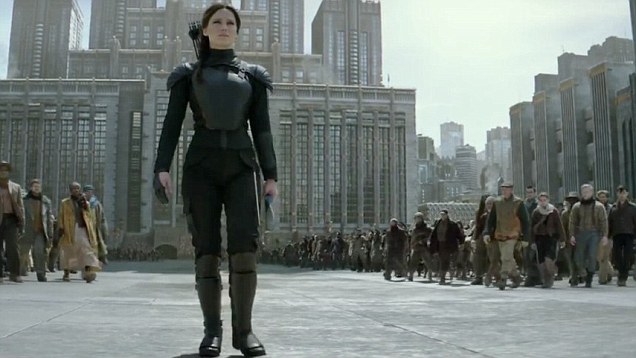 You ever get that feeling you’re being watched? 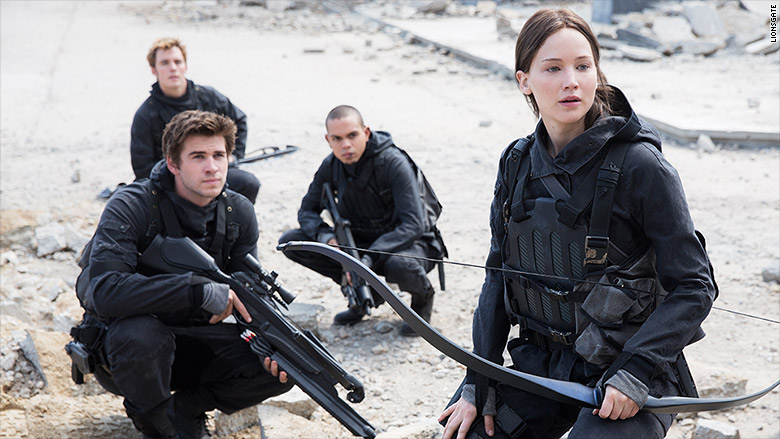 I’ve got the Colonel’s recipe if you can hit that chicken…? 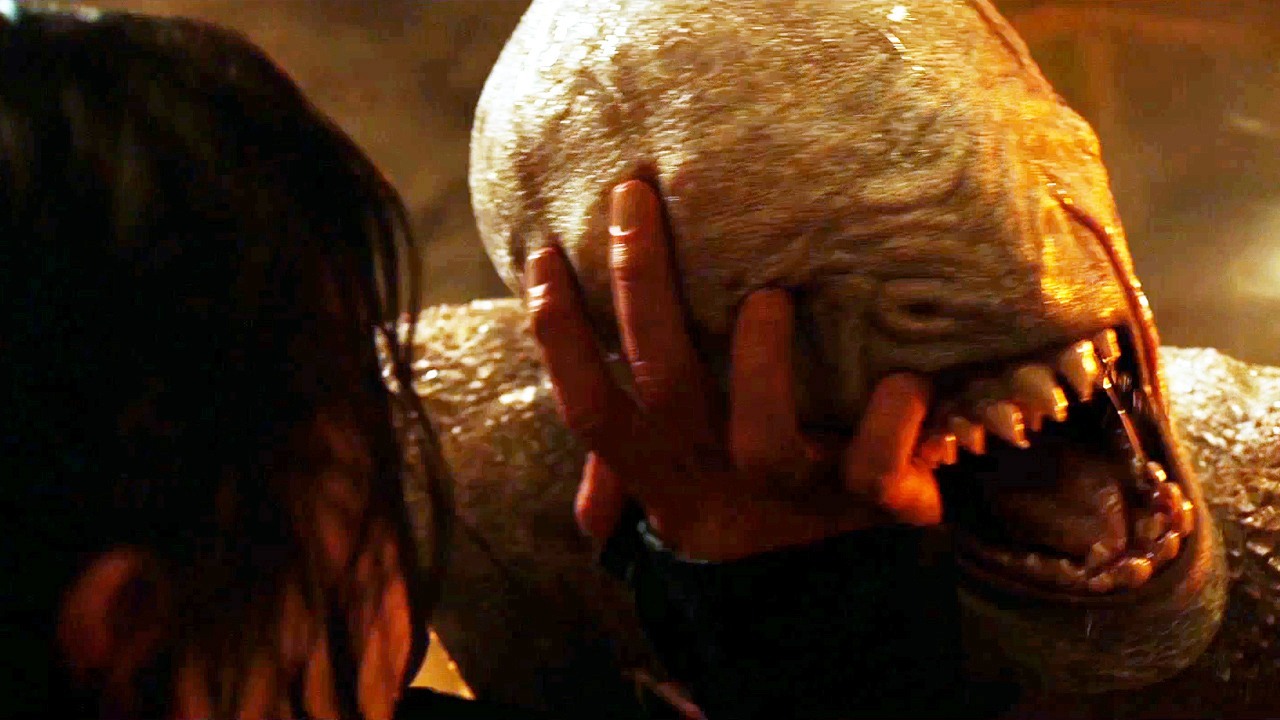 Movie and videogame geek, basketball player, guitarist, waffle connoisseur & expert in being a slacking bastard. You'll find me gaming on PS4 as "SpasmicPuppy" most of the time... I'm addicted to Destiny.
More Goodness
Donald SutherlandFilmHunger Games

First Teaser of The Hunger Games: Mockjay Part 1 is Spoilerific