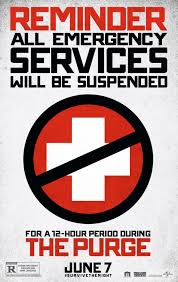 Upon seeing the trailer for this film I must admit it had me hooked, it was such an interesting premise. In fact it had a few of us discussing what we would do if everything was legal for 12 hours. Sadly, I don’t feel the film lived up to the trailer. Maybe this is due to my love of watching films without knowing too much about them. In my head I had the film following a few people throughout an American city trying to survive The Purge. Unfortunately what I got was your basic home invasion film with very little difference to any other.

I want to clarify, just because the film didn’t live up to expectations, does not mean it was a bad film….just disappointing. It was full of cliches with a very obvious story-line. 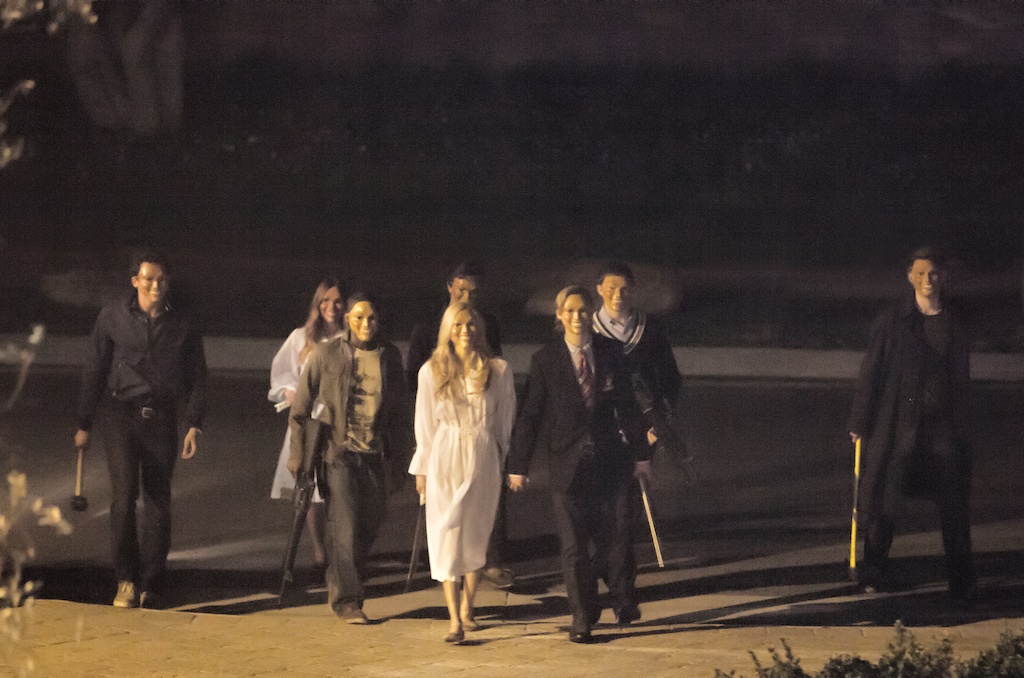 It starts as many of these ‘home invasion’ films start, everything is safe and secure, family have no worries and in fact the dad looks at yachts to buy. But then someone (and you can guess who) does something which will obviously put the entire family at risk. This then leads to the series of events which anybody familiar with claustrophobic horror or home invasion films could vaguely write a script for and be very accurate without trying too hard.

The film was written and directed by James DeMonaco which should have been a warning light for myself. DeMonaco also wrote Jack starring Robin Williams and Assault on Precinct 13 which, despite garnering some good reviews I cannot say I was a big fan. 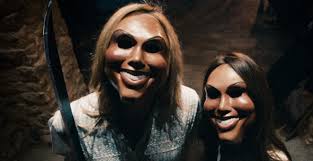 I also quite enjoyed the obvious attempts at showing the gulf between the classes, how the rich took advantage of the situation and how the poor and sick were most at risk. This wasn’t discussed a lot between the characters, in fact it was mainly brought to the forefront through an expository news broadcast shown throughout the film.

What this film did have going for it was some good acting from Ethan Hawke (Daybreakers, Staten Island) who is an obvious favourite of James DeMonaco who has hired Hawke to play in many of his works including Staten Island and Assault on Precinct 13. Hawkes wife and main co-star was one Lena Headey, an established British actress who many of you may know from Game of Thrones where she plays Cersei Lannister.

Ethan Hawke plays the main character, an average, run of the mill dad, fiercely protective of his family and very materialistic. His wife Lena Headley plays the mother of the piece, the lynchpin trying to hold the family together. A daughter obviously wrapped with teenage angst and what can only be described as a son just old enough to understand and dislike ‘The Purge’. Lena plays this role very well, as you watch her try and balance the other three members of her family keeping them safe and happy.

In conclusion I will say that this film is a good watch if there’s nothing else on that you fancy or you really enjoy claustrophobic horror/home invasion films. If not, don’t let the idea of ‘The Purge’ itself cloud your mind, very little is done with what could have been a great story premise.

As an aspiring journalist I have found a home here at geek-pride, where I can write upon many subjects. If anybody has something they believe should be reviewed or newsworthy then feel free to send me a message, I always enjoy talking to people.
More Goodness
breakingCersei LannisterFilm