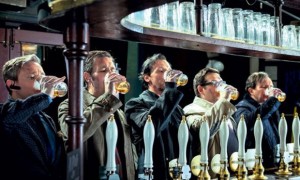 “We’re going to see this through to the bitter end. Or… lager end.”

Andrew (Nick Frost) tools up to cave in some skulls 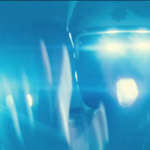 He’s not gonna lose his keys at night is he?

Movie and videogame geek, basketball player, guitarist, waffle connoisseur & expert in being a slacking bastard. You'll find me gaming on PS4 as "SpasmicPuppy" most of the time... I'm addicted to Destiny.
More Goodness
aliensBill Nighybreaking