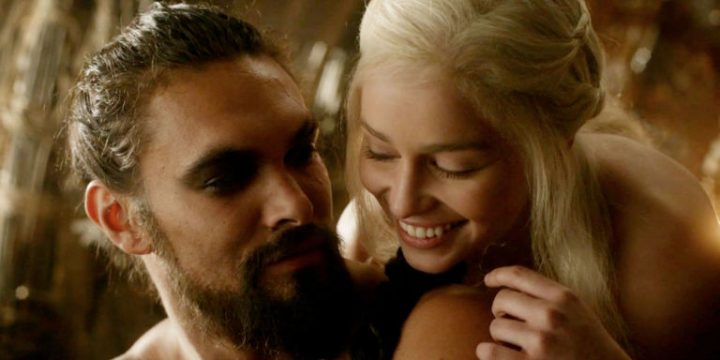 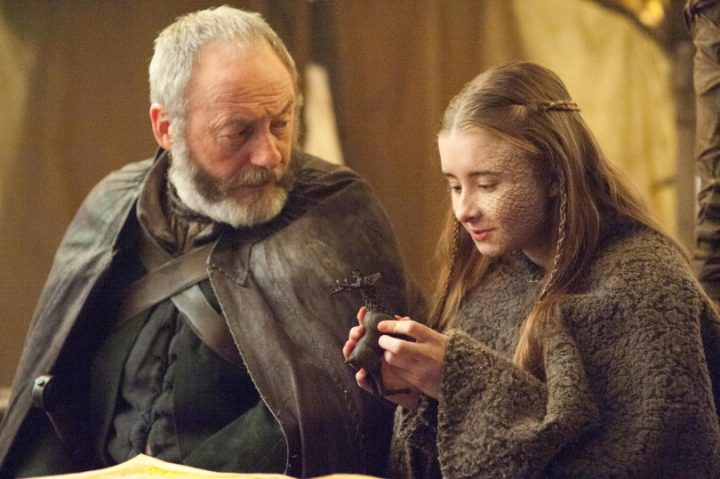 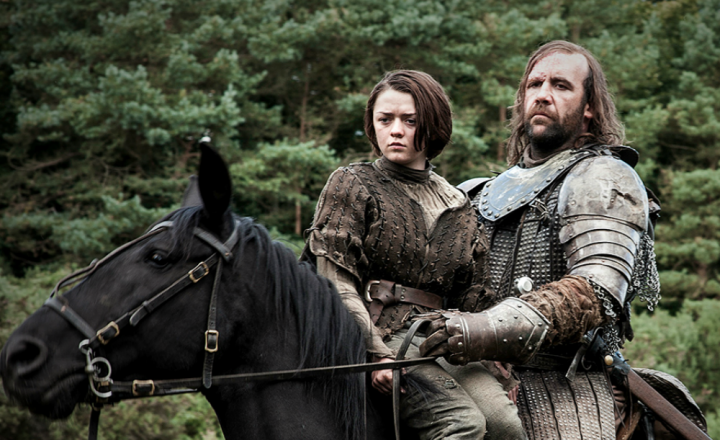 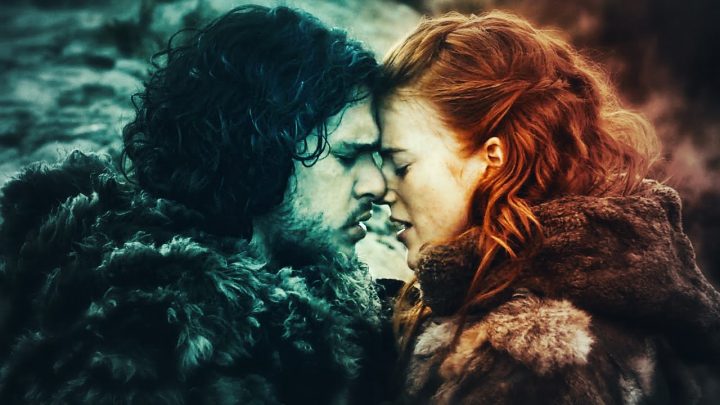 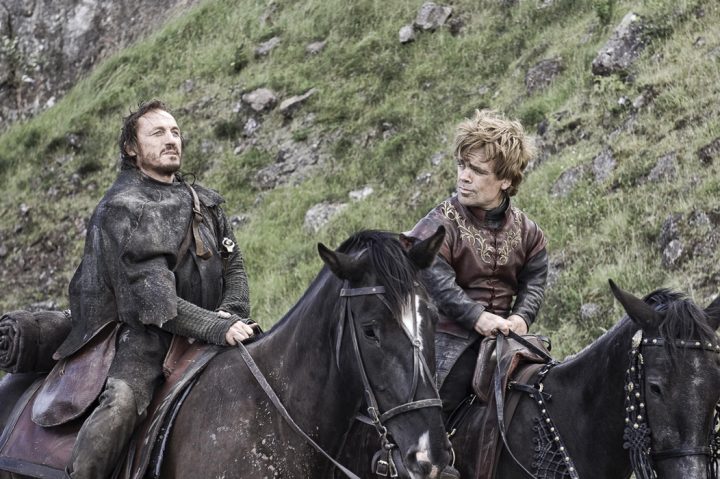 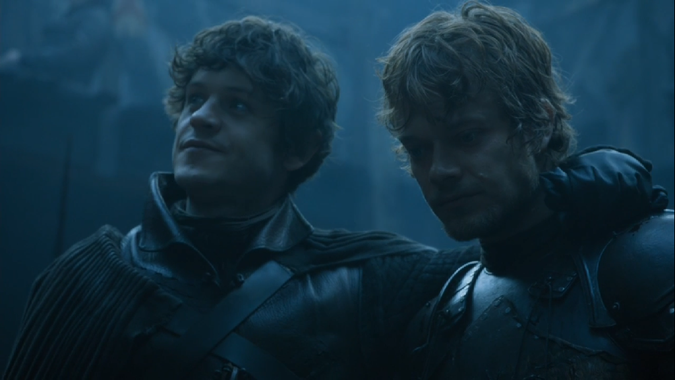 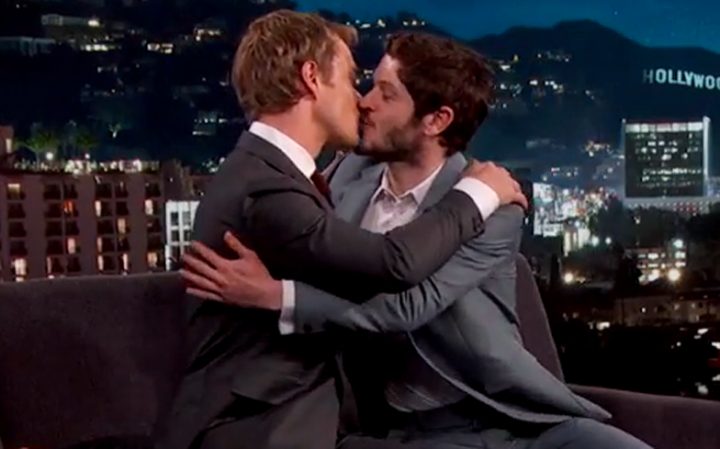 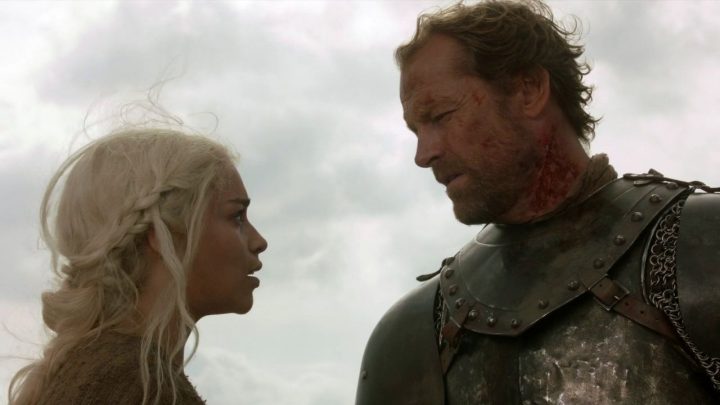 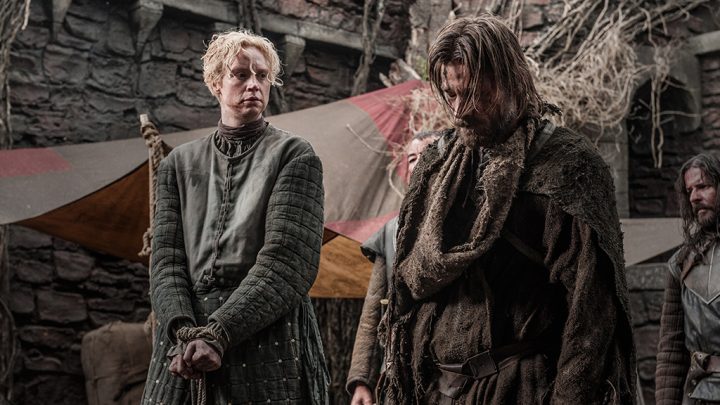 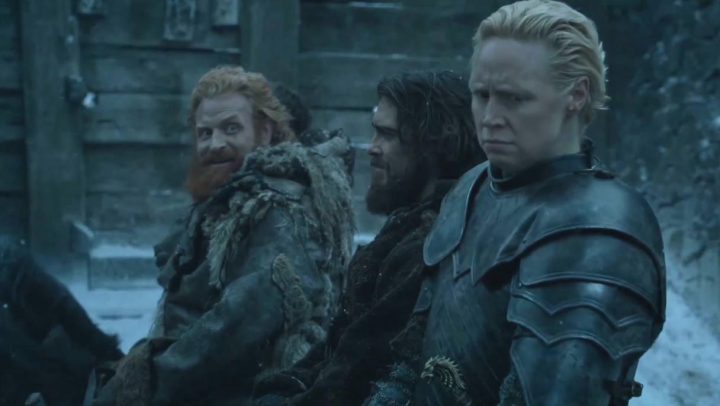 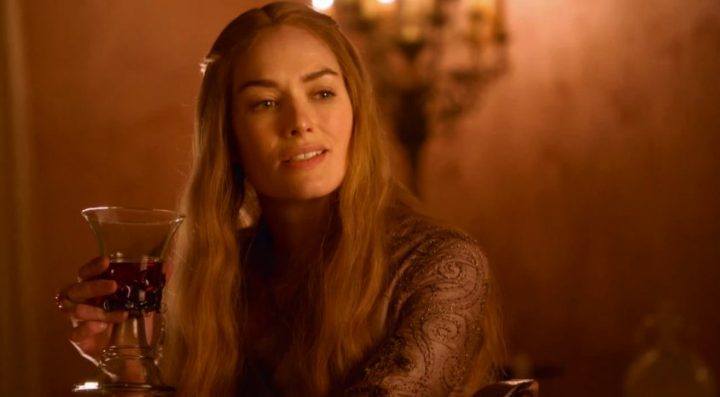 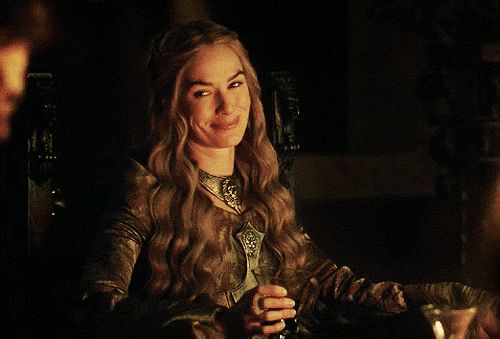 I'm an aspiring film journalist living in Chester. Into all kinds of geekery from N64 to Xbox, graphic novels, cosplay anime and more. I have an unhealthy obsession with Pokémon and the Legend of Zelda series. So much so that I have two Zelda tattoos and various Pokémon lurking all over my house. In my spare time when I'm not busy being a real person and working, I'm writing or making retro games jewellery. I'm also obsessed with pandas. They're fabulous.
More Goodness
arya starkBrienne of TarthCersei Lannister