It’s been awhile since we’ve heard anything about the Toy Story film series. Well, wait no more, as Disney have announced the return of these beloved characters to the big screen in Toy Story 4. 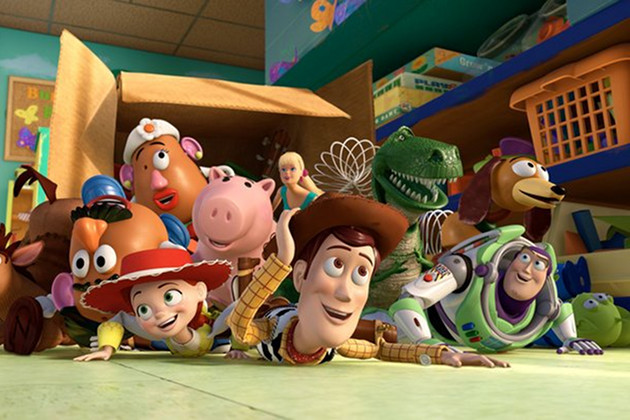 Set to be released in 2017, Woody, Buzz, and the rest of the gang are set to have another John Lasseter adventure, who directed the original Toy Story. The new film will be written by Lasseter, Andrew Stanton, Pete Docter, and Lee Unkrich, the talented minds behind all three Toy Story films.

“We love these characters so much; they are like family to us,” said Lasseter. “We don’t want to do anything with them unless it lives up to or surpasses what’s gone before. Toy Story 3 ended Woody and Buzz’s story with Andy so perfectly that for a long time, we never even talked about doing another Toy Story movie. But when Andrew, Pete, Lee, and I came up with this new idea, I just could not stop thinking about it. It was so exciting to me, I knew we had to make this movie—and I wanted to direct it myself.” 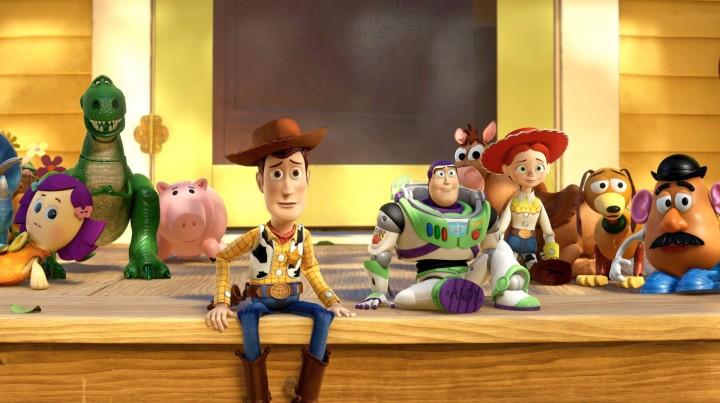 They have done Toy Story shorts recently, like Toy Story of Terror and the soon to be released Toy Story That Time Forgot, but this will be the first full length feature film since 2010.

Brittany Thornton aka The Wookie, lives on the majestic islands of Hawaii. A mother of two up and coming geek daughters. A Whovian, a Tolkien lover, a Trekkie and obviously a fan of Star Wars, you'll usually find her on XboxLive, playing Destiny and getting killed... a lot. Want to win her over? Books, bring books. Food helps too.
More Goodness
DisneymoviePixar