previous
The Defenders Will Fight Crime In New York.. No Really
random
next
The Flash: First Photo Revealed
Film and TV
1 like 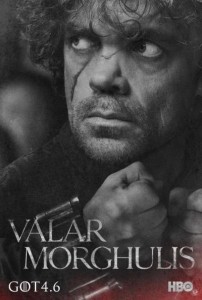 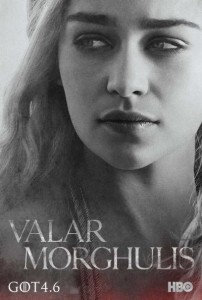 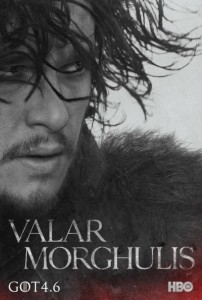