by Callum Tyndall on 15/10/2016
Details
GenreActionComedy

Mad, bad and frequently slipping into the surreal, John Michael McDonagh's War on Everyone manages to wonderfully make use of the expectations of cop movies and then sidesteps cliche by just going completely bonkers. 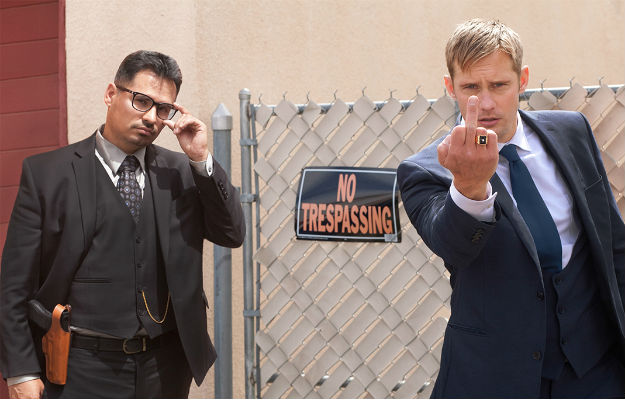