previous
Preacher Trailer, or: "So, what is this exactly?"
random
next
Video: Ryan Reynolds Nails it in 'How Deadpool Spent Halloween'
Film and TV
0 likes

As such, the Warcraft film should be of interest to most people, and so the release of the first trailer tease will be as well. Released today, it provides the first the first shots of the both humans and orc, as well as the infamous griffons.

It’s a shame no one is wearing true Warcraft armour, a la the below picture… 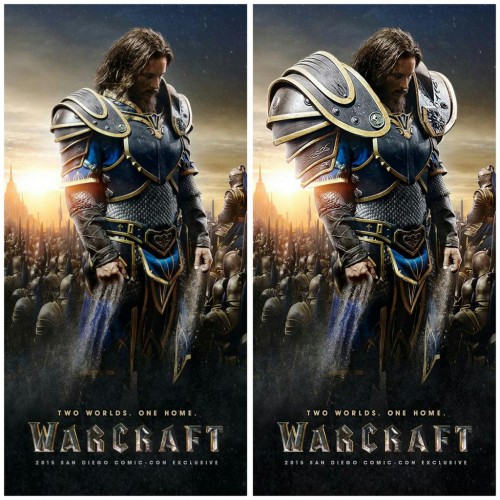 Sean is an editor, writer, and podcast host at Geek Pride, as well as a novelist. His self-published works can be found at all good eBook stores.