It missed the point of what Ghostbusters is. 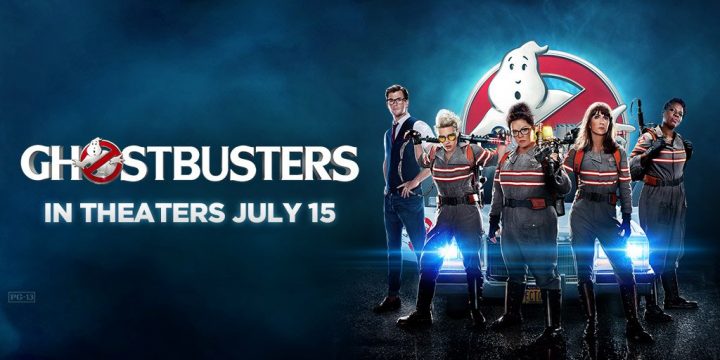 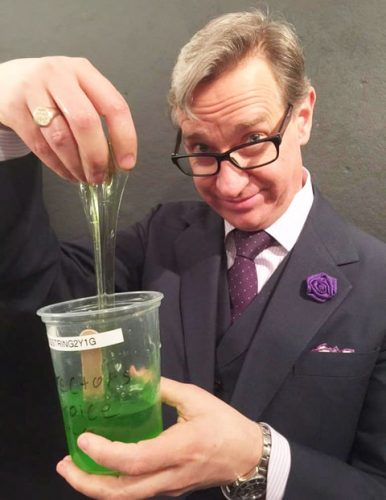 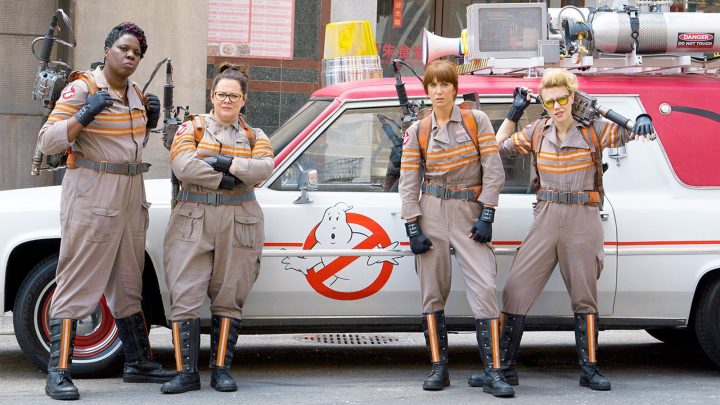 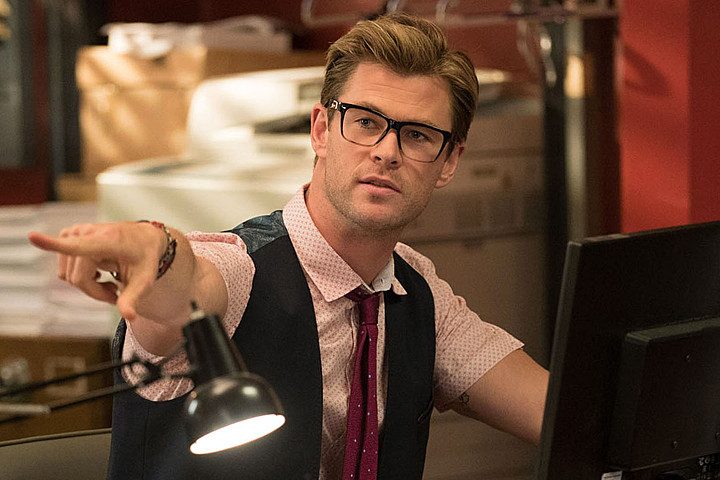 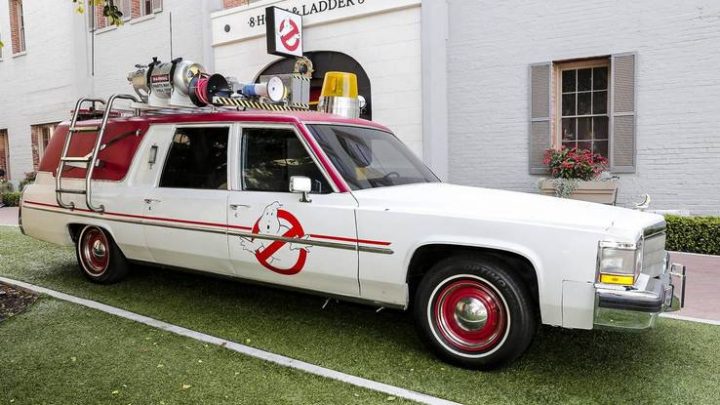 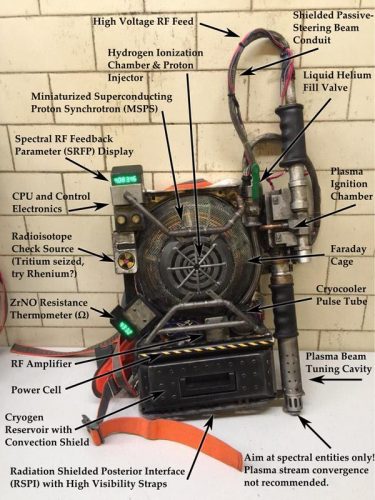 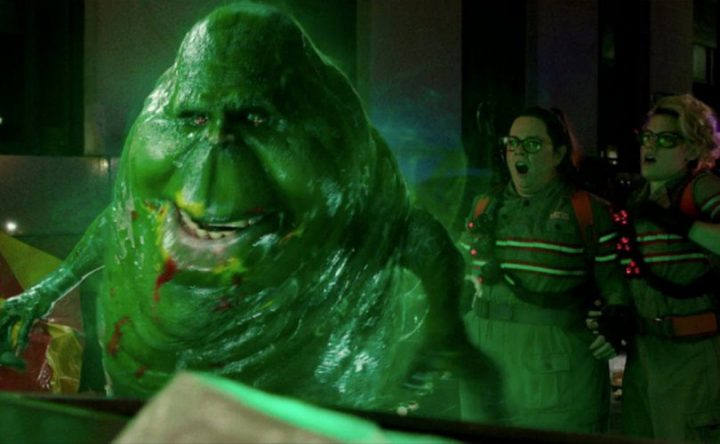 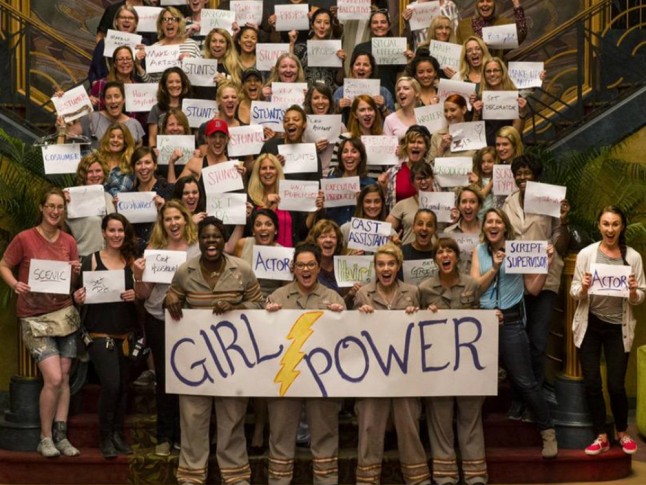