previous
Shadow and Bone - Netflix trailer
random
next
Godzilla vs. Kong review
Film and TV
1 like

A must for DC fans.

It is a well-regarded, and oft quoted opinion that one simply can’t always get what one wants. But, as the legend goes, if one tries sometimes, one gets what one needs.  Such appears to be the case with the recent release of Zack Snyder’s epic 4-and-some-change hour cut of Justice League. While the model of “complain about it on the internet until you get it” sets a worrying precedent, (the buzz being that companies like Netflix are adopting a similar practice by cancelling your favourite shows at season 2, waiting for the inevitable online kick off, then swiftly announcing the season 3 they had already planned), the Snyder Cut feels like something that was worth fighting for.

The original cut of Justice League felt rushed, stymied, and ultimately ineffectual in conveying almost anything that makes not only the Justice League a compelling experience, but truly anything that DC has to offer. We know that those geniuses at Warner Bros were desperate to ride the coattails of the successful Marvel franchise with their own take on the tights and fights genre. This has led to a bevy of films that are tonally inconsistent and edited to within an inch of their lives- I’m still adamant that there is a great flick in Batman V Superman… somewhere. 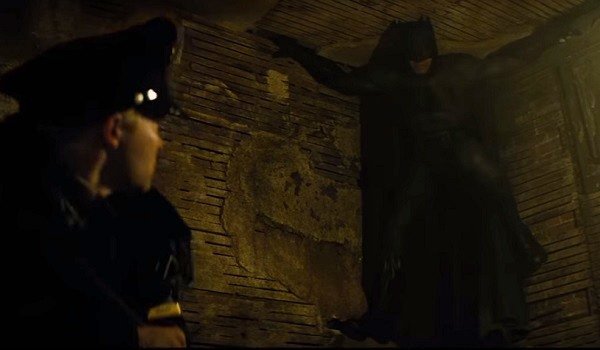 What baffles me is that WB hired Zack Snyder, of all people, to bring that vision to life. Snyder is well known for his grimdark tone, slo-mo fights, and generally being a bit of an emo. With this in mind, it is astonishing to me that WB continued interfering with Snyder’s vision of what he wanted the DCEU to look like. When Christopher Nolan was allowed to free reign, we got the Dark Knight Trilogy. If Snyder was left alone, I can only imagine the 12-some hours of dark brilliance we may have access to. We can see a glimpse of this with the Snyder cut.

Instead of the haphazard eyesore of its previous iteration, we are treated to a well-paced exploration of the League, their motives, their characters, and the interpersonal dynamics. The 1001 plot holes are reduced to just a few dozen, Steppenwolf feels like an actual danger instead of a computer game boss, and we actually get a glimpse of Darkseid (the better DC equivalent of Thanos – YEAH I SAID IT). The film feels like it has stakes, there is an ever-present sense that this is a group of individuals learning how to become a team. Affleck especially  stands out as arguably the best Batman we have ever seen on screen, with his portrayal a mix of determination and deep-rooted sadness that is an understanding of the character few have been able to represent. 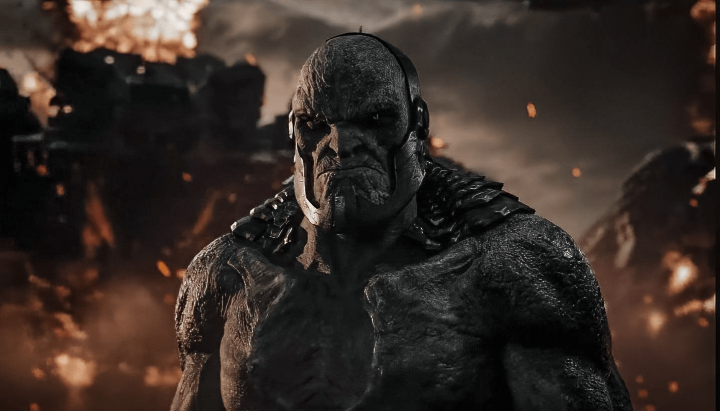 Darkseid is… wondering if he’ll get a Josh Brolin glow up in subsequent films.

Also worth mentioning is Ray Fisher finally getting the justice that Cyborg deserved. The previous cut was overseen by notorious dirtbag Joss Whedon, who seemed to have a personal issue with Fisher, resulting in all his best scenes remaining on the cutting room floor. The Snyder cut restores these scenes, giving Cyborg the emotional arc that should have been there from the start. Cyborg’s personal story is an allegory to that of the film: disparate forces learning how to come together for the betterment of mankind. 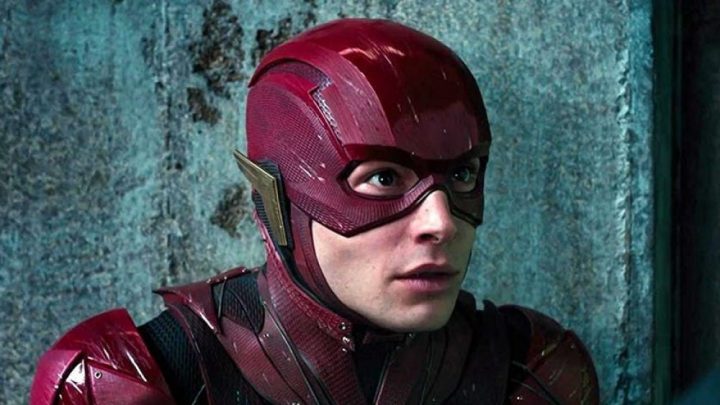 Is he okay, though?

The rest of the eensembles do great work to give life to the characters, too. Gadot’s Wonder Woman is consistently brilliant, Mamoa’s Aquaman is topless a lot which is great, and even Jeremy Iron’s Alfred is measured and humourous. A sticking point for me, however, is Miller’s Flash. I can see what both versions of the film were trying to do with the youngest member of the team, but it is so flat and annoying that Flash feels out of place in this film. Oh, and why can’t he run? What is going on with Miller’s limbs during the running sequences? Is he okay?

The only real downside would be that of the epilogue. In this we get a frankly baffling scene: One of Batman’s “Visions” , the “knightmare” as some are calling it. We seen a broken team, consisting of a few “replacements” for previous members, on the edge of the broken world we glimpsed in BVS. We are then subjected to the worst interaction with Batman and The Joker my eyes have ever been forced to watch, in which Batman loses his temper and the Joker, no word of a lie, offers him a reach around. Which then turns out to be dream that Bruce Wayne is having…

This aside, the Snyder cut is a treat for the eyes and ears, and it pains me to think that we won’t get to see where Snyder’s twisted mind was going to take the DCEU. This cut makes the film truly an epic, and it is a disappointment that this will be a one off. Or, maybe it won’t. Keep complaining on the internet, see what happens.

Hailing from Kent, England, Mike is a writer, editor and podcaster who has just finished his degree at CCCU. He also is a drummer of 11+years, plays in several bands, and is available for session work. His other interests are Batman, music which doesn't suck and pizza. Follow Mike @The_Dark_Mike
More Goodness
aquamanBatmancyborg