-Overuse of the old material.
-Takes itself to seriously at times.

If your a fan of the first you will laugh occasionally. If you haven't seen the first don't bother. 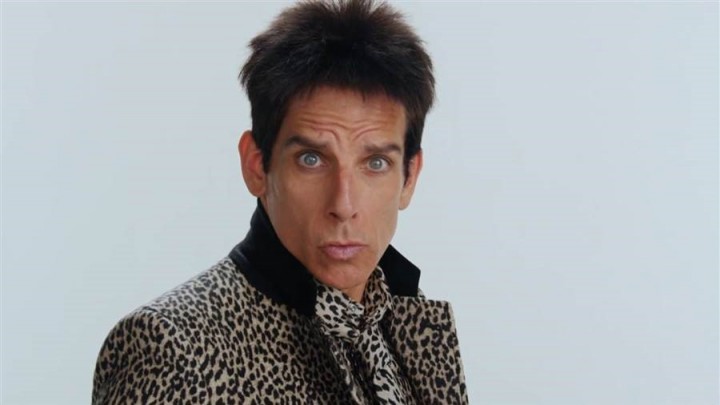