Fox have released the character focused posters for their highly anticipated Batman prequel, Gotham. The show has shot to the top of peoples ones to watch list after it received rave reviews from after a US screening of the pilot.

Set to explore the early days of Detective James Gordon and a young Bruce Wayne, the series will also be exploring the origins of some of Batman’s most well known villains. The posters feature Bruce, Jim Gordon, as well as Det. Harvey Bullock, Fish Mooney, Penguin, Riddler, Catwoman and Poison Ivy. Whilst we’re on the subject of Poison Ivy, Ivy Pepper…what? Why have they changed her name so ridiculously, what’s wrong with Pamela Lillian Isley?

The noir-esque style of these images eludes to a the dark and gritty style of the show, exactly what a TV show based on Gotham should be. 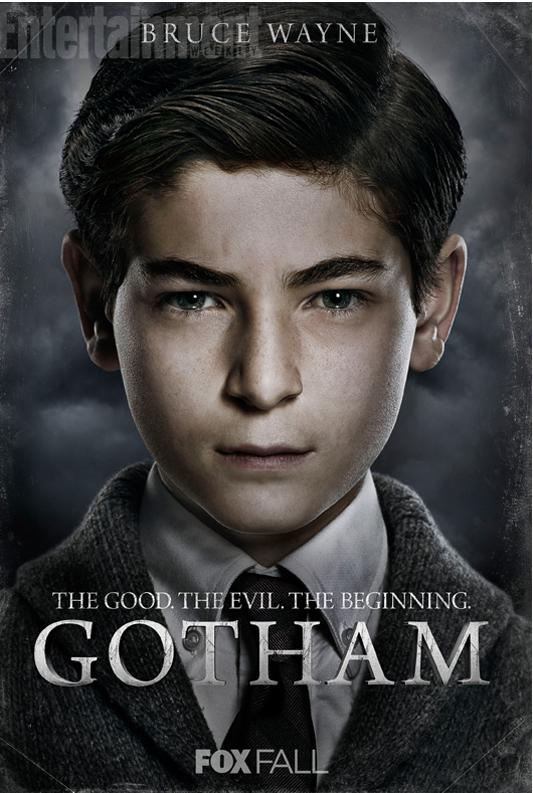 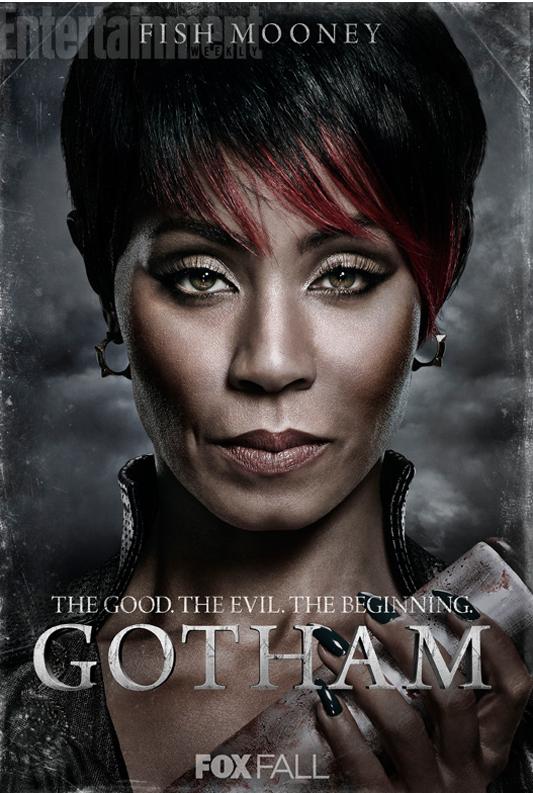 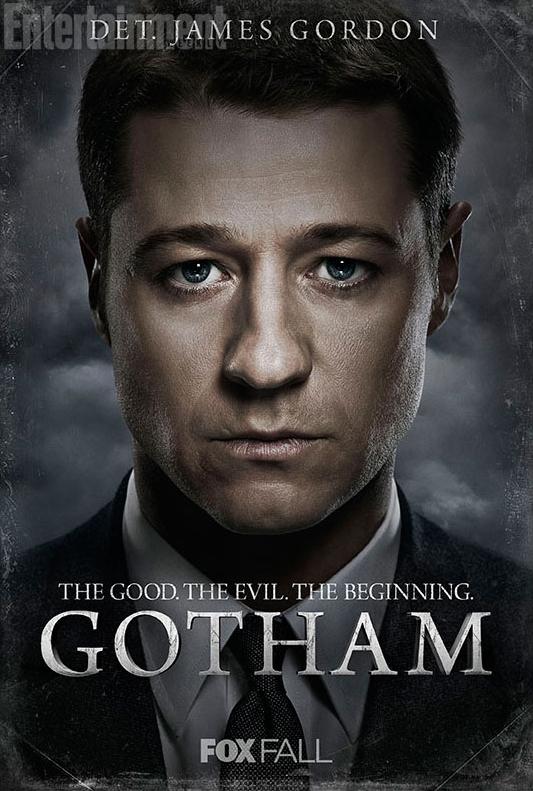 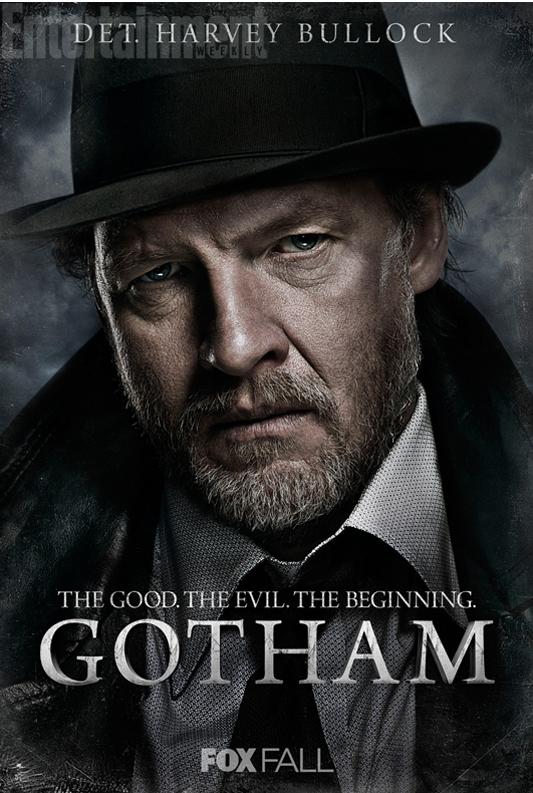 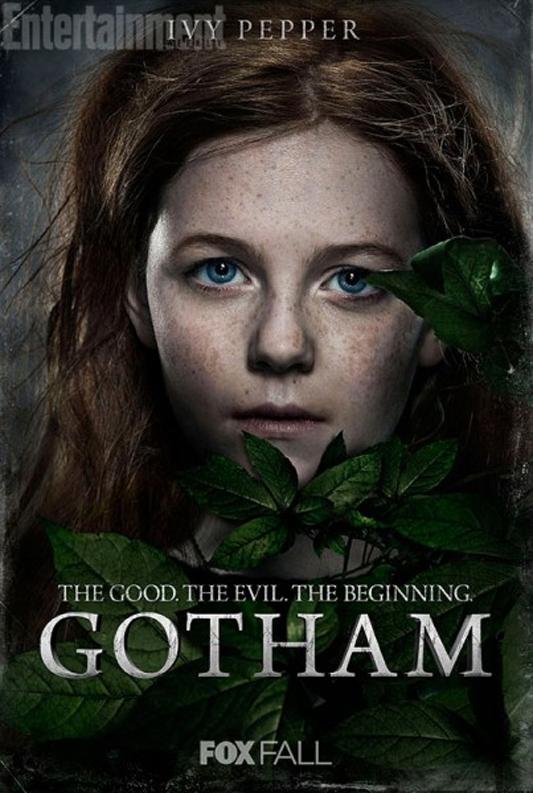 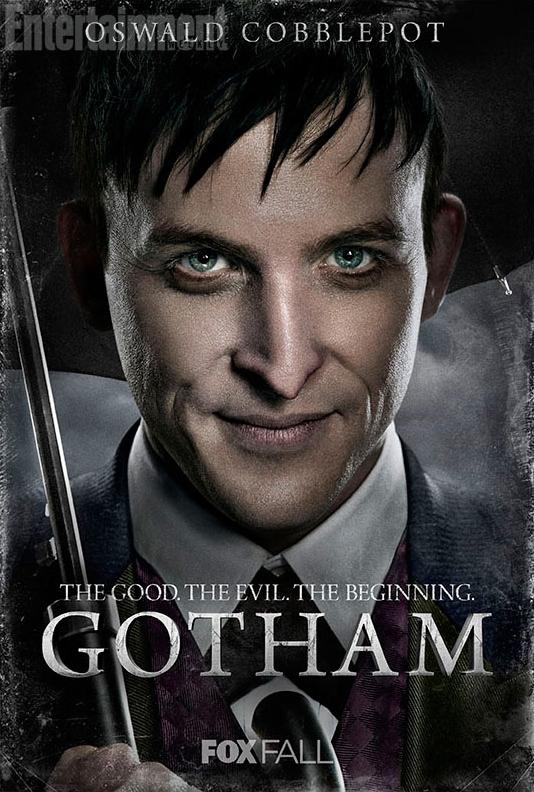 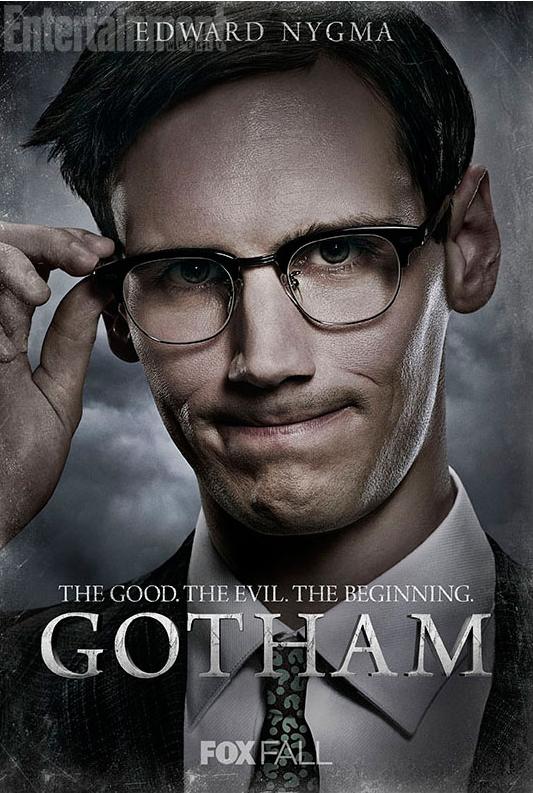 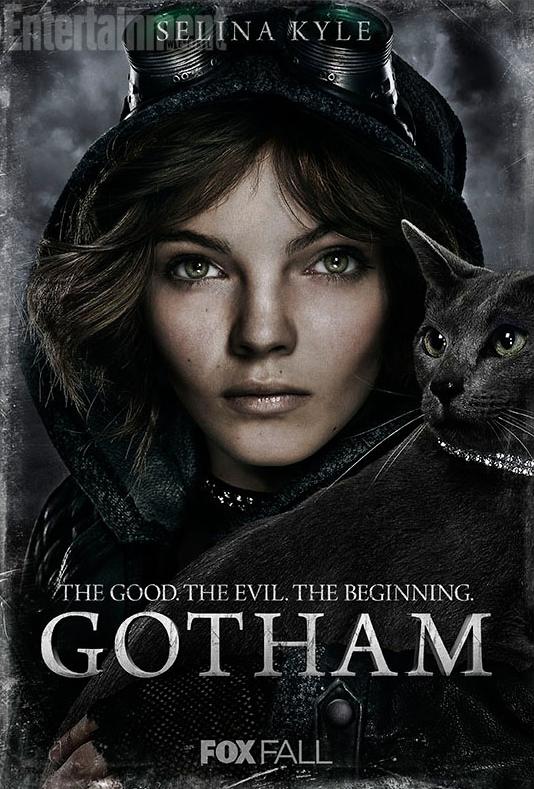