previous
E3 2013 kicks off with a new (and awesome) Watch Dogs trailer and a free copy of Fable III
random
next
Episode 141 - Not the B-TEAM!

The word “nerd” actually comes from the phrase “ne’er do well” meaning a person who is a layabout, a slob, a waste of space. This was typically the view of geeks and nerds: people who denied the social norm and did what they felt like, Never growing up.

This has somewhat changed, especially since comic book movies have become vogue, but not completely. In my own life I still get the occasional “Ninja turtles are gay mate” from the misinformed and ignorant savages that are the customer base I have the unpleasant task of dealing with (anyone wanna’ pay me to talk about Batman?) in my day job. 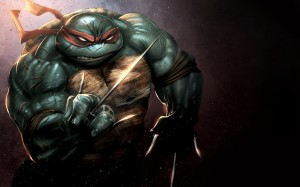 Another downside is the increasing overuse of the term “geek”, as in “I just spent the day reading a book, I’m such a geek, lol”. This and the rise in “Geek Nights” at night clubs is , in my opinion, an insensitive and cheap slap in the face to people who have lived, breathed, and in some cases been physically attacked for the life they chose to lead. 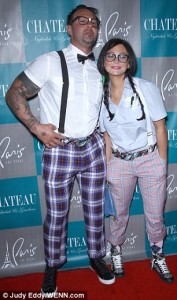 Not being a complete Tool: you’re doing it wrong. (Copyright Daily Mail)

This aside, there have been a plethora of incidences whereby geek culture has helped society in a massive way. Below are two amazing examples of charities riding the back of us nerds, and profiting on a huge scale. Not only are they reaping the rewards financially, but it is also doing wonders for our street cred. 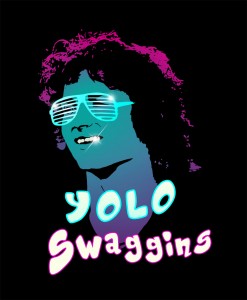 The Humble bundle is lovely little site whereby you can buy yourself a bundle of games for whatever the hell you want to pay, gaining an extra two games and their soundtracks if you pay over the average price (currently about $6.00). The current bundle contains the following games:

With these extra if you pay over the average:

The sweetest part of this deal is that t that not only are you supporting the indie games developers, but you as the consumer can decide on how much money you spent goes to selected charity Child’s Play. The aim of Child’s Play is to improve the lives of children in over 70 hospitals in the US by helping them with games consoles and activities. You can head over there now  and get your game on. I for one got stuck on Little Inferno for 4 hours. It was awesome. 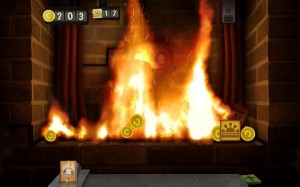 This. Till 4am on a Thursday morning. (Copyright thereticule.com)

Cancer fucking sucks. It’s a horrible affliction, there’s no arguing over this. Anyways, as most Oncologists will conclude, the most important thing to a sufferer is that they keep their spirits up., especially if the sufferer is a child. A cancer hospital in Brazil has utilised geek culture to help young children going through chemotherapy. 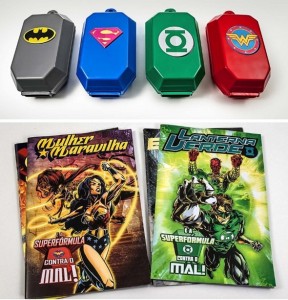 This is just awesome. Also, the GL in Spanish sounds like a rather nice pasta sauce. (Copyright worldofsuperheroes.com)

The cancer bags used have been rebranded as “super formula” with Justice League member’s logos adorning each bag. Special comics have been released telling the kids about the time the JLA lost their powers and had to use the Super Formula to get better again.

This warms the fist sized hole where my heart used to be, and although the terms geek and nerd get over used and bastardised, more often than not geek culture is an inclusive and eclectic group of people who do things purely for the love of it.It is through projects like the ones discussed, plus hundreds of other globally, that help shift the negative basement dwelling geek archetype. Just don’t piss us off, ‘cos you may have an army, but we have a Hulk.

Hailing from Kent, England, Mike is a writer, editor and podcaster who has just finished his degree at CCCU. He also is a drummer of 11+years, plays in several bands, and is available for session work. His other interests are Batman, music which doesn't suck and pizza. Follow Mike @The_Dark_Mike
You might also like
breakingCancerGeek