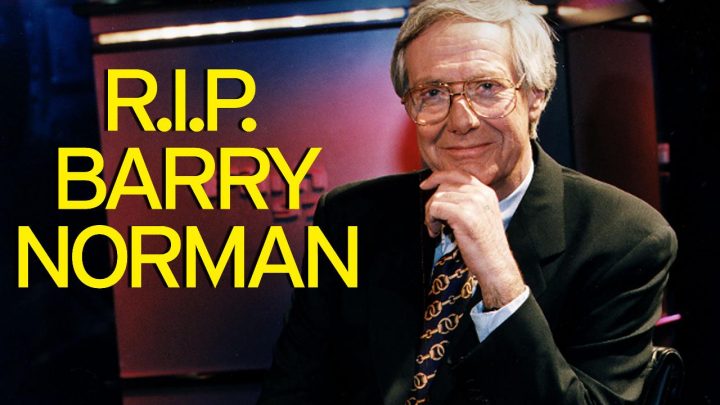 It is with a heavy heart  that we must inform you that the great Barry Norman has passed away at the age 83; reports have come in he died peacefully in his sleep.

Norman hosted BBC One’s “Film…” show between 1972 and 1998 as its longest running host – as well as writing for the Daily Mail and the Guardian.

To many of us he was the defining voice of film criticism and insightful interviewing of screen legends from both sides of the camera.

He will be missed greatly. 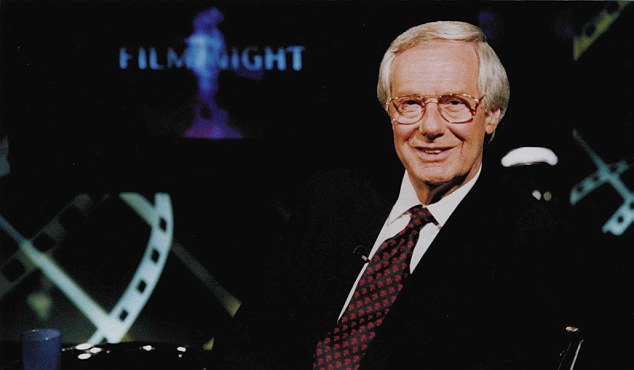 Journalist, PR, father all round King of Geeks. "Hail to the king!"
You might also like
BBCDaily MailFilm