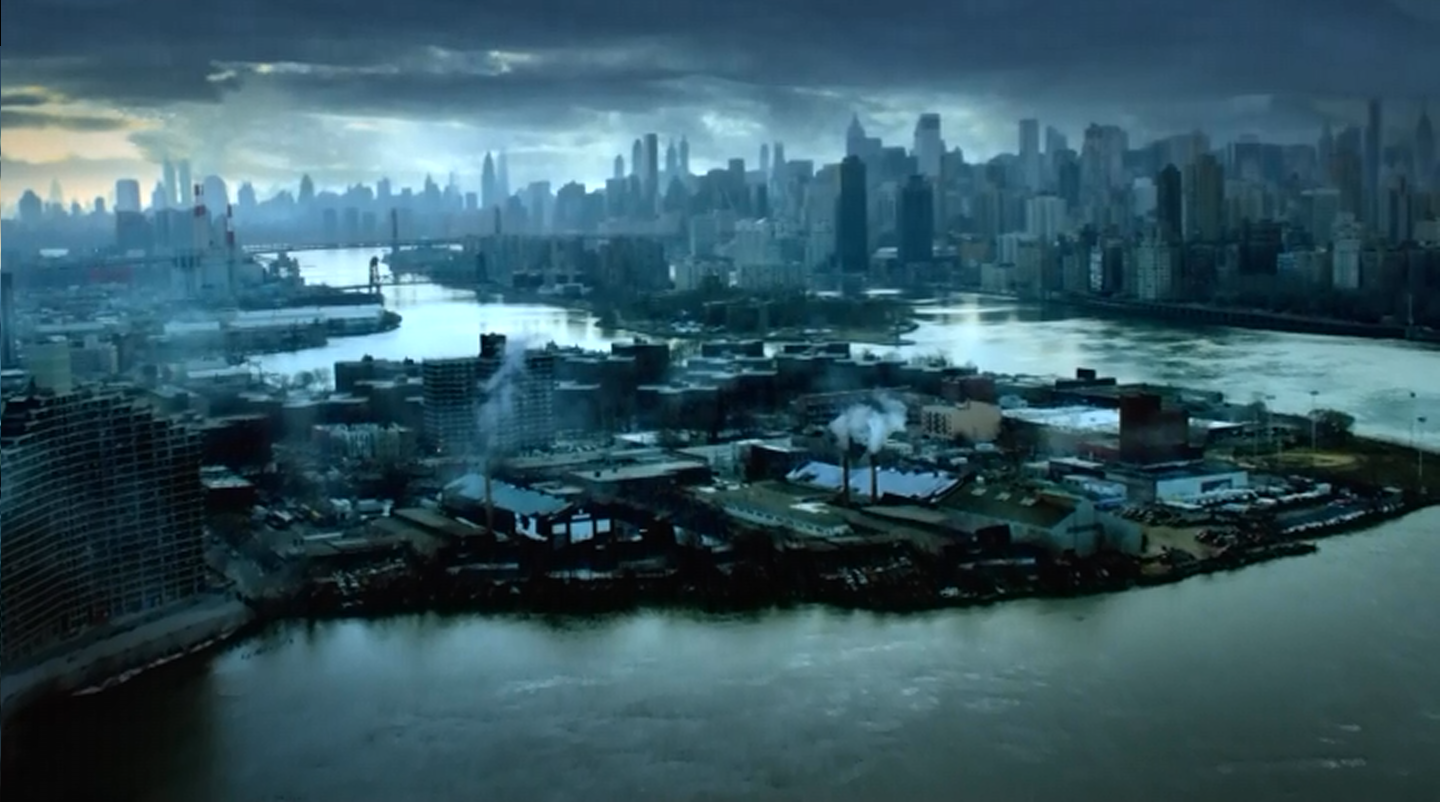 My opinion on DC’s film and TV ventures has been pretty thoroughly documented- from my love of the campy and fun Batman: The Brave and the Bold and Teen Titans Go! cartoons, to my bile-spewing hatred of Beware the Batman and every movie they’ve made since Superman II, to my uncomfortable ambivalence towards Smallville and Arrow. That said, the pilot episode of Gotham has proved to be, not just the best offering from DC in a long time (which is not amazingly high praise), but the best pilot episode of any TV show in recent memory. Let me explain why…

From the moment Andrew Stewart-Jones and Victoria Cartagena appeared on-screen, I knew that was Crispus Allen and Renee Montoya. That is how spot-on the casting is in this show.

Cory Michael Smith fires off a hundred questions a minute as coroner Edward Nigma- and I predict, here and now, that he will get a solid share of Loki and Sherlock fangirls, to make a glorious trifecta of pale, dark-haired, scrawny sociopaths.

Robin Lord Taylor’s Oswald ‘Don’t Call Me Penguin’ Cobblepot flips between creepy, snivelly, psychotic and pragmatic with dizzying speed, turning a grotesque joke character into someone to be genuinely feared.

The real standout, however, is David Mazouz as the young Bruce Wayne. Child actors, as a rule, tend to let the side down; and I’ve yet to see a live-action Batman I liked… but any misgivings I may have had evaporated by the end of the episode. He gets the steely Bat-stare down better than any grown-up ever has, and even at this young age, he commands a respect from Jim Gordon and Alfred that will only increase as he grows into Batman.

It’s hard to explain the difference between this version of Gotham City and previous incarnations, but I’ll have to try because this is literally my job. Usually, superhero cities (and fictional cities in general) are made up of establishing shots of existing cities, with the odd additional location thrown in as needed: in the Dark Knight trilogy, for example, Gotham City was played by Chicago and New York, with Mentmore Towers in Buckinghamshire putting in a guest appearance as Wayne Manor… and it works, sort of, in that it looks like a grimy city with a lot of old buildings and crime. This version of Gotham City looks like something pulled right out of the comics, from the twinkly nightlights… 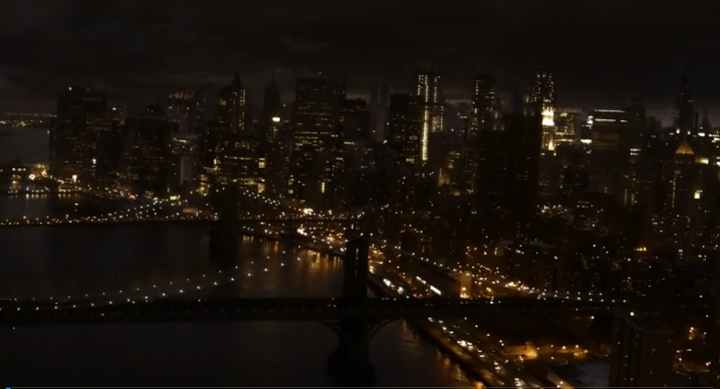 …to the smoky wasteland of the industrial district. 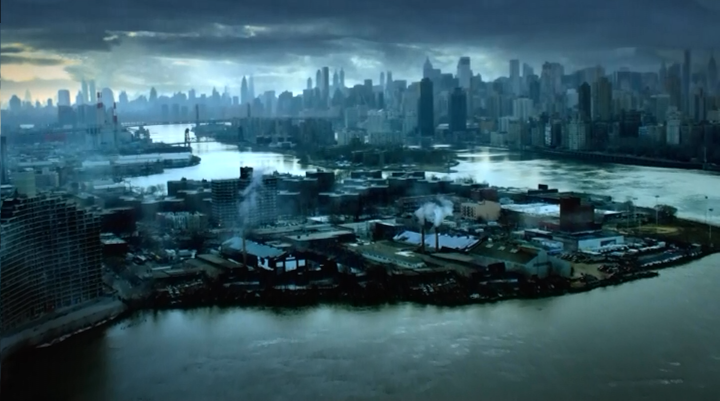 And lest we think that the interiors have been neglected, think again. I swear this GCPD building was a level in Arkham City…

And Fish Mooney’s nightclub is just so perfectly decadent…

I should probably stop there, in case I start cooing over Crime Alley (so dark and grimy!) the future Mrs Gordon’s penthouse apartment (such a big window!) and the Pepper family’s hovel (so depressing!). I was expecting Gotham to be just a backdrop, like Arrow‘s Starling City, but they’ve made it a full-on character. Which is good, considering they named the show after it.

In case all those gorgeous set pictures didn’t give it away, Gotham is definitely going for a huge noir feel. All the trimmings are there: rain, grey skies, near-perpetual night, shady dives, old-style cars and corrupt politicians…

Harvey Bullock is the quintessential fedora-and-trenchcoat, hard-drinking cynical detective whose comfort zone is the morally grey area, and not an inch outside of it. Fish Mooney is the gorgeous femme fatale out for number one. Jim Gordon is the idealist who wants to bring down the system. Carmine Falcone is the untouchable crime lord who runs it all. All that’s missing is the gravel-voiced internal monologue… but then that might be pushing things.

Beyond the obvious origin stories for Penguin, Poison Ivy, Catwoman, Riddler (and, we’re promised, Hugo Strange, Mr Freeze, Joker, Scarecrow and Harvey Dent), the pilot leaves a lot of room for story arcs to develop over the course of the season. Who are the dirty cops and how can they be weeded out? Who really killed Thomas and Martha Wayne? Well, obviously it was Joe Chill, but why? And how are the honest cops of the GCPD going to catch him? Can Jim Gordon stick to his principles, or will he have to make compromises for the greater good? When will Pamela Isley stop being referred to by the godawful name of Ivy Pepper?

I don’t know about you guys, but for the first time in a long time, I’m excited. Same Bat-time, same Bat-channel?